A Rose By Any Other Name?

Subscribe to Our Newsletter
By fearfuldogsPublished On: August 26th, 2012 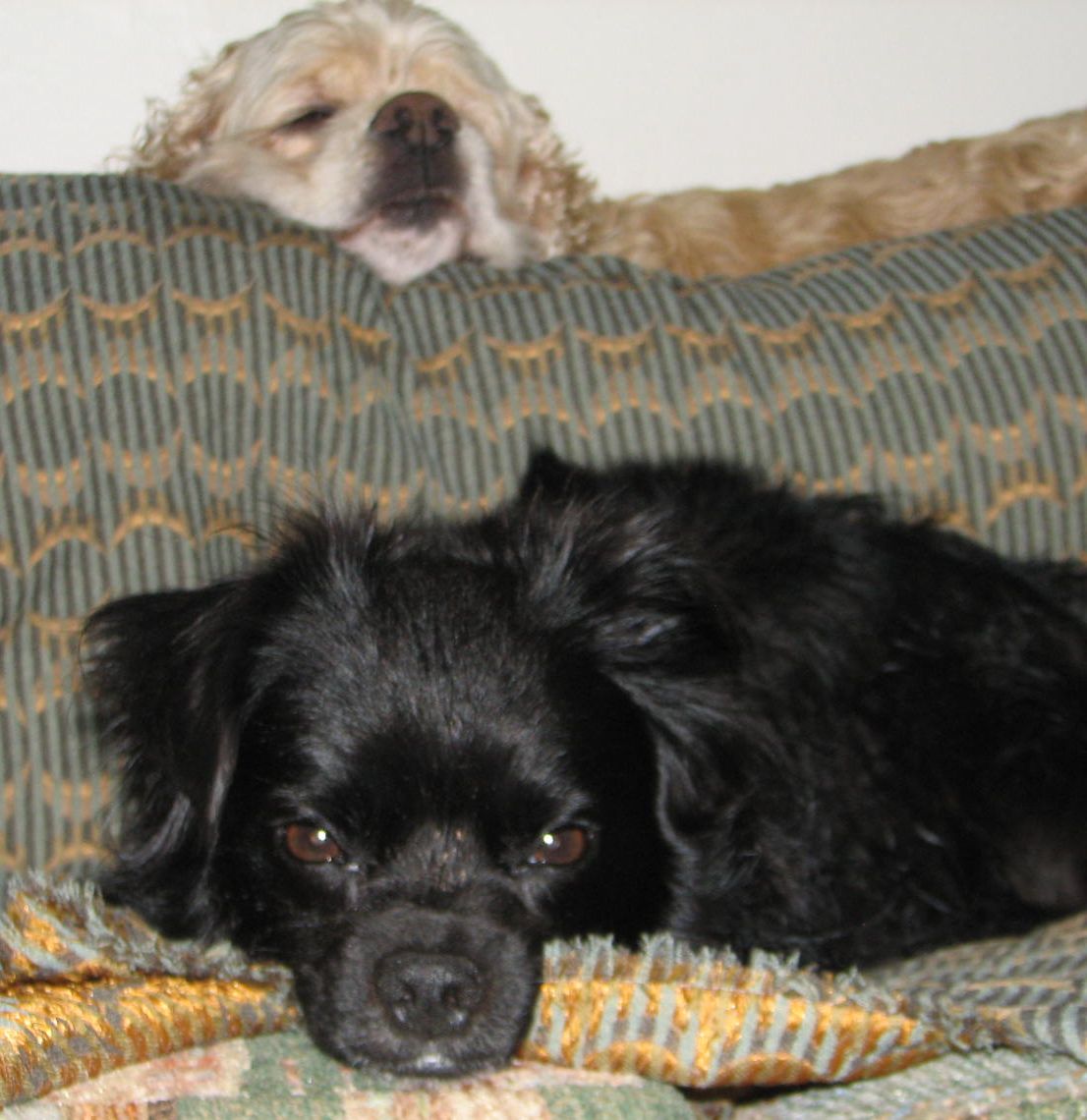 Is this a dominance hierarchy or bunk bed?

They say a rose by any other name is still a rose, unless if you’re naming it ‘tulip’ I won’t know what you are describing. We may both understand that you are talking about a flower, but if you are ordering a dozen roses and ask for tulips you’ll be in for a big surprise when they arrive.

We look at animals and come up with ways to describe and define what we observe. It’s important and helpful work. When we look at wolves and then at dogs we come to conclusions about what is going on among them. The terms we use and the conclusions we come to may be right on, or not. We may be talking about behavior between animals, but if we label something ‘dominance’ and it’s actually ‘fear’ our response to the animal’s behavior may get us a result that surprises us. Or worse, angers us.

Different cultures perceive things differently. This is most obvious when it comes to food preferences. Offer a Nepali a cup of salty tea made with yak milk and chances are good their brains will register that something good is on its way. Hand a steaming cup to someone from the UK and they’ll be challenged to suppress a grimace at first sip. These differences do not end with food. Brains learn to prefer all kinds of things over other things. There are studies which found that American brains register ideas of ‘dominance’ more rewarding than do the brains of people from Japan. Their brains register concepts of ‘submission’ more rewarding. It’s difficult to read about this and not come up with value judgements about which, dominance or submission, is ‘best’. And the culture you come from is likely to affect that conclusion.

Following is a not so uncommon occurrence in our home:

My most fearful dog Sunny is asleep on the floor, somewhere in the path of where I need to travel. As I approach he merely opens his eyes to follow my movement. He does not make any attempt to move out of my way. I step around him.

Is his behavior an indication that he thinks he is dominant to me and doesn’t have to get out of my way or has he simply learned that he doesn’t have to move because I’ve never stepped on him, tripped on him, kicked him or yelled at him in the past when he’s been lying somewhere and I walk toward him?

What if instead of thinking of the social structures among dogs in ways that cause us to feel threatened, as many do when told that their dog is trying to ‘dominate’ them, we thought about each individual within the group having their own traits and inclinations which cause them to behave particular ways. Some are more willing to assert themselves, others more willing to compromise. Some are afraid and behaving aggressively because of it. Others are so excited about something that the last thing on their mind is that you want to go out the door in front of them.

One of the most damaging concepts to come out of pop dog training is the idea of ‘dominance’ being a primary motivator for dogs. Dogs, like other animals, do what works for them. I’m going to guess that few have the same kinds of dreams of power and influence that some people have. Heaven help the dogs who get in their way.

Join me in Santa Cruz CA on September 9, 2012 for a seminar on helping dogs with fear based behavior challenges.