Subscribe to Our Newsletter
By fearfuldogsPublished On: May 31st, 2012 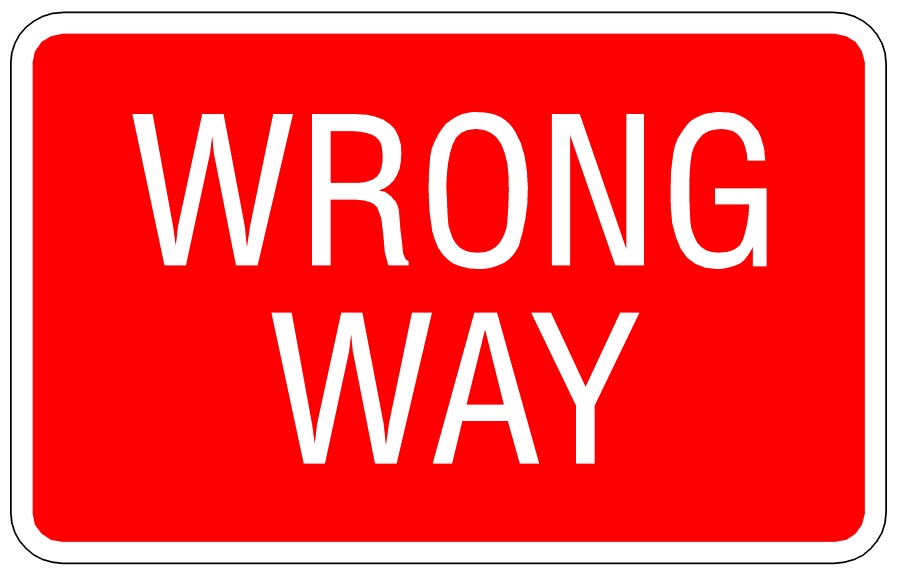 I learned to drive in Boston. I’m proud of this fact because it means I can drive almost anywhere in the world and be unfazed by the culture of the roadways.

In Boston the use of directional lights is often an afterthought and don’t even think someone will slow down enough for you to change lanes and get to your exit in time. One must be careful, but be bold. I drive a fair bit in Puerto Rico as well and if the dented front fenders of many of the cars is an indication of anything, it’s that they’ve upped the ‘bold’ a notch. The main difference I’ve noticed between Boston and San Juan is that there seems to be less lingering animosity when one cuts someone off in San Juan. I’ve wondered whether climate has anything to do with it. But I digress, a comparison of the driving habits of New Englanders and those in the Caribbean was not my topic for the day.

I am neither proud nor embarrassed to admit that I am what I call a ‘directional dyslexic’. That some people can find their way back to locations they’ve traveled to once, or remember which direction they originally came from when leaving a shopping mall has always been a source of awe and envy for me. One of the biggest complaints I had about my years of driving around Boston was the ‘one detour sign’ rule that seemed to apply to roadworks. If a road was closed there was one obvious sign pointing drivers to a DETOUR. After that you were on your own. I was often on my own and lost.

One of the challenges dogs face when they are punished for performing inappropriate behaviors is that they, like me driving around, end up going the wrong way before stumbling on the right way. The alternate options may seem obvious to us, sit instead of jump, don’t pull rather than pull, move away rather than lunge, etc., but they may not be obvious to our dogs.

It’s helpful to show dogs the alternate routes available to them for getting what they want or need and what we want or need from them. Teaching dogs a variety of skills can help build a repertoire of behaviors we can steer our dogs toward when detours are necessary. Start at home and then take training on the road. Our dogs are often looking for the signs pointing them in the right direction. Make it easier for them to see them.