Be wary of this critical m.a.s.s.

Subscribe to Our Newsletter
By fearfuldogsPublished On: October 17th, 2010 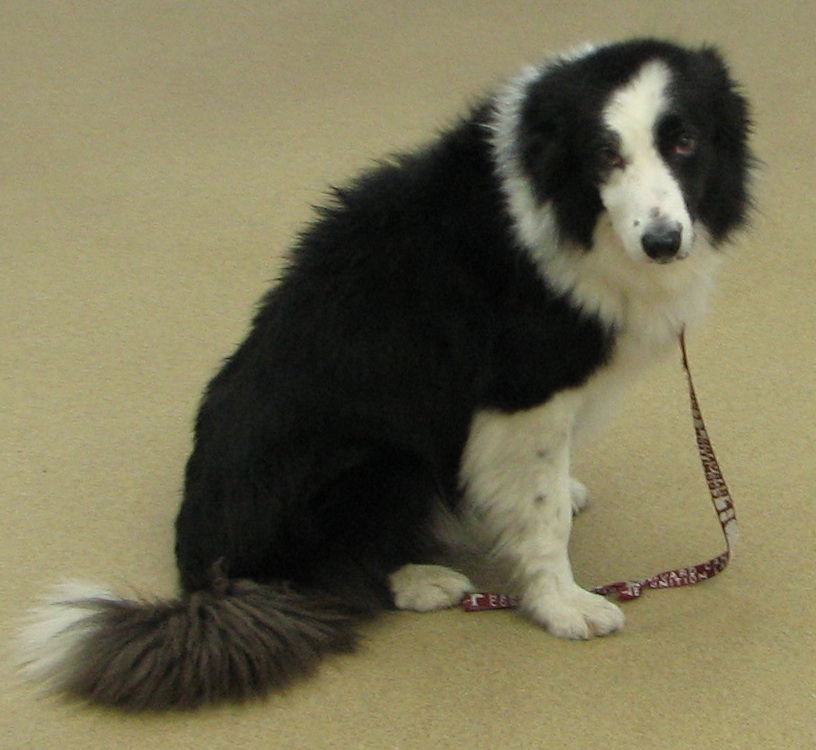 When I first got out of college I had the good fortune to work for Susan Herman, who along with her husband at the time, ran a progressive summer camp that also offered summer student travel programs. I was hired to lead 4 week travel adventures with 12 teenagers and a co-leader. We worked 24/7, organizing and preparing 3 meals a day, driving hours to hiking trails, setting up tents, navigating teen angst and drama, and cajoling 14 year olds into carrying heavy packs up hills.

During an extensive orientation Susan shared one missive with us that I have never forgotten, “Assume goodwill, no ill will intended.” It is all too easy, when confronted by someone’s behavior, or the results of that behavior (dirty dishes left in the sink, laundry languishing in the dryer, or a gas tank needle pointing precariously toward empty, for example) to think the worst. How selfish! Lazy! Inconsiderate! And when we think this way, our own behavior is affected. We may become angry, short tempered or frustrated, and it shows.

It’s not unusual for dog owners to ‘assume ill will’ when it comes to challenging behaviors in their dogs. When describing their fearful dog these adjectives are often used; mean, aggressive, stupid & stubborn. The first time I heard someone describe their fearful dog as ‘stupid’ I was flabbergasted. Because the dog had not learned not to be afraid of things, the owner assumed it was due to a lack of intelligence on their dog’s part. Just because public speaking isn’t your ‘thing’ doesn’t make you an idiot.

Snarling dogs can look mean and aggressive, but when you understand the underlying emotion, their behavior can be assessed in a very different light. If every time you had politely asked to be left alone, and you weren’t, should you be faulted for raising your voice? What is viewed as ‘stubborness’ in a dog may be an indication of the lack of skills to perform certain behaviors, or the inability to perform them because fear prevents them. Imagine being labeled ‘stubborn’ because you refused to lie down amidst a writhing mass of snakes (even non-poisonous ones!).

The next time you find yourself upset or frustrated with a dog (or even a human!), changing the way you think about their behavior will change the way you behave, and sometimes that’s what really needs to happen.