Subscribe to Our Newsletter
By fearfuldogsPublished On: February 28th, 2009 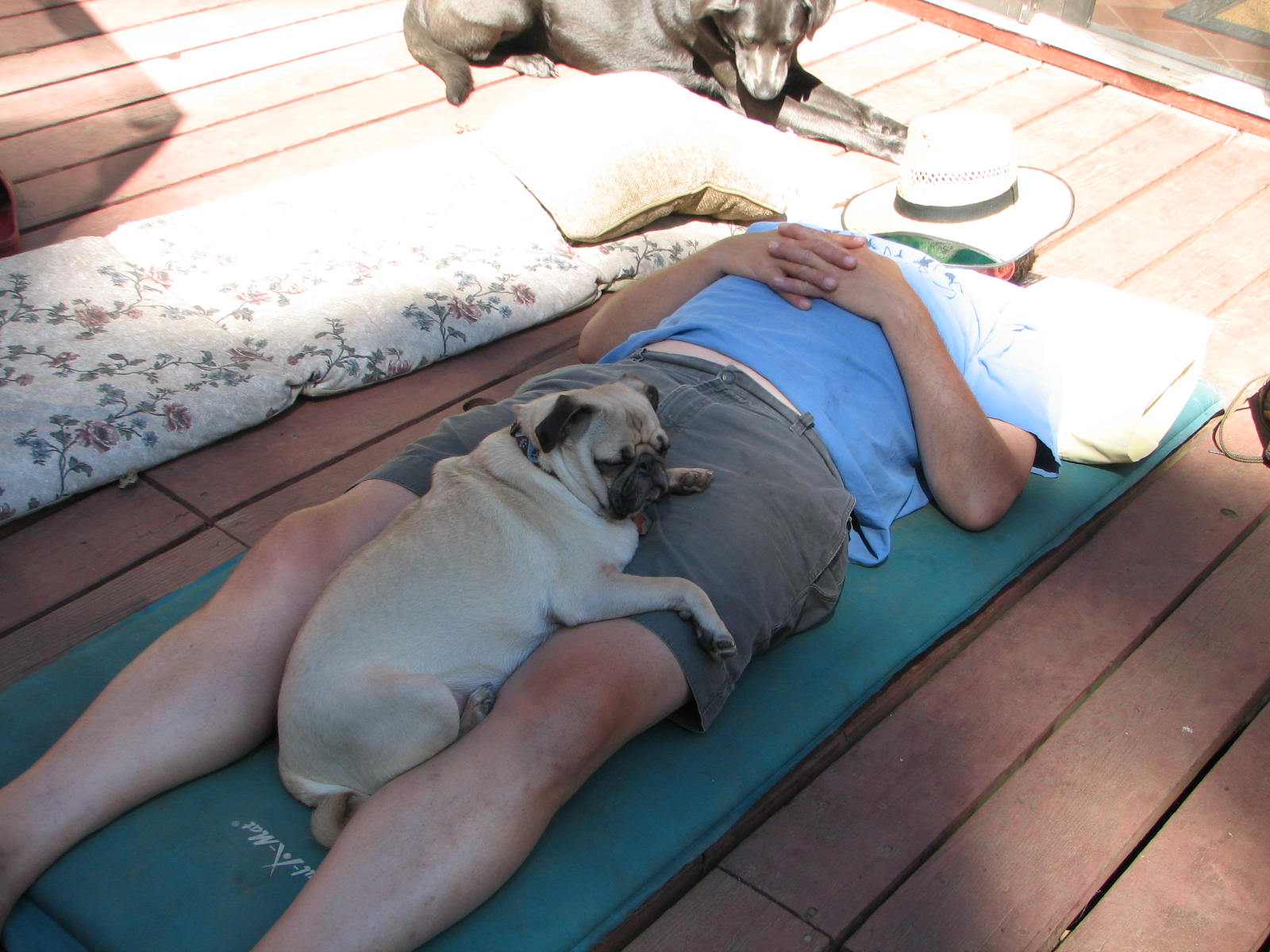 I got my first and only puppy when I was sixteen years old. She was a reddish brown fluff ball of eight weeks and I promptly was smitten. My mother did not allow dogs upstairs in our bedrooms so I moved into the basement to sleep with her. When I was not in school (and I admit to skipping classes so I could sneak home and be with her) we were inseparable. I took her with me on the subway into Boston where I let her chase squirrels on the Commons and she would stop in mid chase to return to me when I called her.

I knew nothing about training dogs, at least nothing that was written in books or taught in classes. Treble grew into a handsome dog with feathers on her legs and tail and when asked what kind of a dog she was I made up a breed that matched her good looks, a ‘golden shepherd’. She knew to stay with me on walks, sit, lie down and give her paw on command and that’s about it. She greeted children with exhuberant face licking and she behaved appropriately around chickens and sheep. To this day I can say she was among the most attentive and responsive dogs I’ve lived with.

Was she an exceptional dog? Certainly to me she was but probably no more so than others. Was I a ‘natural’ at dog training? Doubtful. What we had was a positive relationship. I did not think of myself as the pack leader, nor did I see any transgressions on her part as challenges to my status as ‘alpha’. We shared the joy of walking on the beach and in the woods. I wanted her to be happy and safe but more than anything I wanted to be with her. Watching her chase a tennis ball made me smile and when I had to put her down because of spleen cancer I was inconsolable.

I learn something from every dog I live with. From Treble I learned that what mattered most was our relationship, and it was not a relationship based on dominance or a social hierarchy, it was a relationship based on what each of gained by being together. Most of us know this, we greet dogs, offering a treat or a scratch, saying ‘let’s be friends’. But it’s more challenging with a fearful dog and so we too often skip this step, moving into trying to get behaviors we need to manage the dog.

If you are working with a fearful dog the first step to take with them is establishing a positive and trusting relationship. Learn what makes the dog feel good, it may be little bits of steak handed out every time you approach, a chest rub, a squeaky toy hidden in your pocket or a run in the woods. Training and obedience will come in time and will be easier when your dog knows that good things happen when she’s with you.