Subscribe to Our Newsletter
By fearfuldogsPublished On: May 15th, 2009 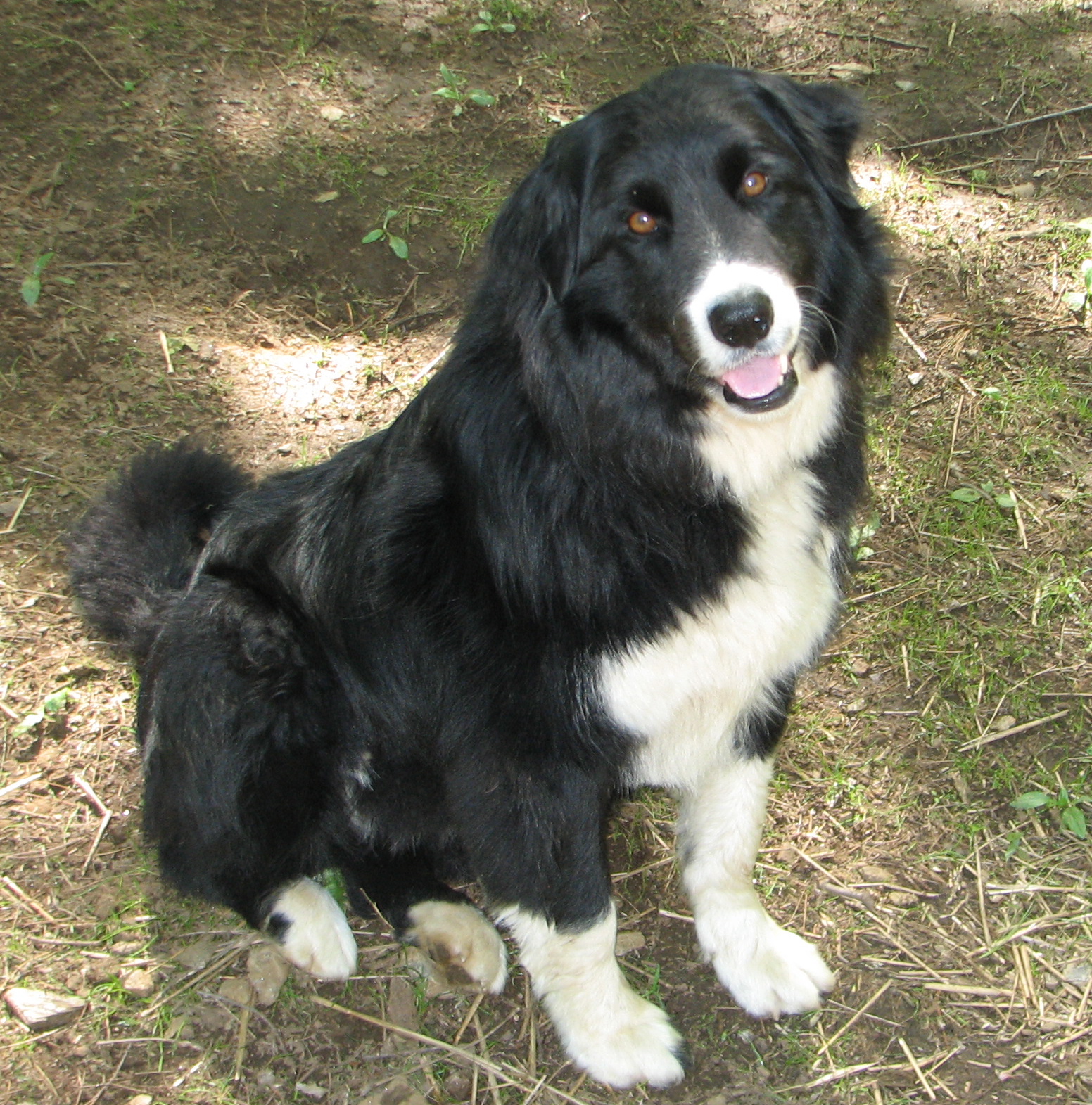 Sunny is one of the lucky fearful dogs that landed in his forever home straight out of the rescue after the hoarder that had him and 476 other dogs got busted for operating what was most definitely not an ‘animal sanctuary’. It was not the plan and like many other foster caregivers for a fearful dog I could not part with him. Not only had I grown fond of him, I also believed that he did not have the skills to be rehomed with anyone looking for a pet.

One of the goals I have for Sunny is that he could live with someone else were anything to happen to me. I’ve long since accepted that Sunny may always be a fundamentally fearful dog. He may always startle more easily than other dogs, and may never be the social butterfly my chubby, old female cocker is, but I do believe he has developed some skills that would serve him well were the worst to happen (I have given specific instructions to a family member about what I hope would happen to him if I was not around and they include euthanizing him if my preferred alternatives could not be arranged).

By using counter conditioning and desensitizing techniques to change Sunny’s emotional reactions I believe he’s come a long way in being able to deal with triggers that earlier debilitated him. The basic training that he has received has made it possible for him to relate to and understand people in a way he was unable to when he first arrived. While filming the video ‘It’s All In The Game’ showing Sunny with my niece, when she asked him for ‘a kiss’ and he complied, I nearly fell over. Sunny willingly and eagerly went nose to nose with someone who has never even pet him.

By using dog friendly training techniques Sunny has learned that people asking him for behaviors is a good thing, the end result always pleasant. When asked to perform behaviors he has been taught he can engage in a sort of ‘conversation’ with a person other than myself. I hope to continue to build on this ‘foundation of comfort’ that Sunny has so that even if I do manage to stick around, he can get out there and have a chat with just about anybody. And believe me that when that happens I won’t mind sharing his attention.