Subscribe to Our Newsletter
By fearfuldogsPublished On: September 28th, 2017
I call them “chiselers.” Not the swindler kind, but the kind with chisels who show up and whittle away at your resolve, confidence, and enthusiasm. I can be one and cringe when I observe it in myself.
We can be quick to point out the flaws in an idea or plan, or why it won’t work or shouldn’t be done. The internet even coined a term for a form of it, “concern troll.” It’s not that there is no value to having someone point out flaws, we can’t think of everything, and it may be a heads up as to what obstacles we should prepare for. But it’s the rain on our parade and the pin bursting our bubble. 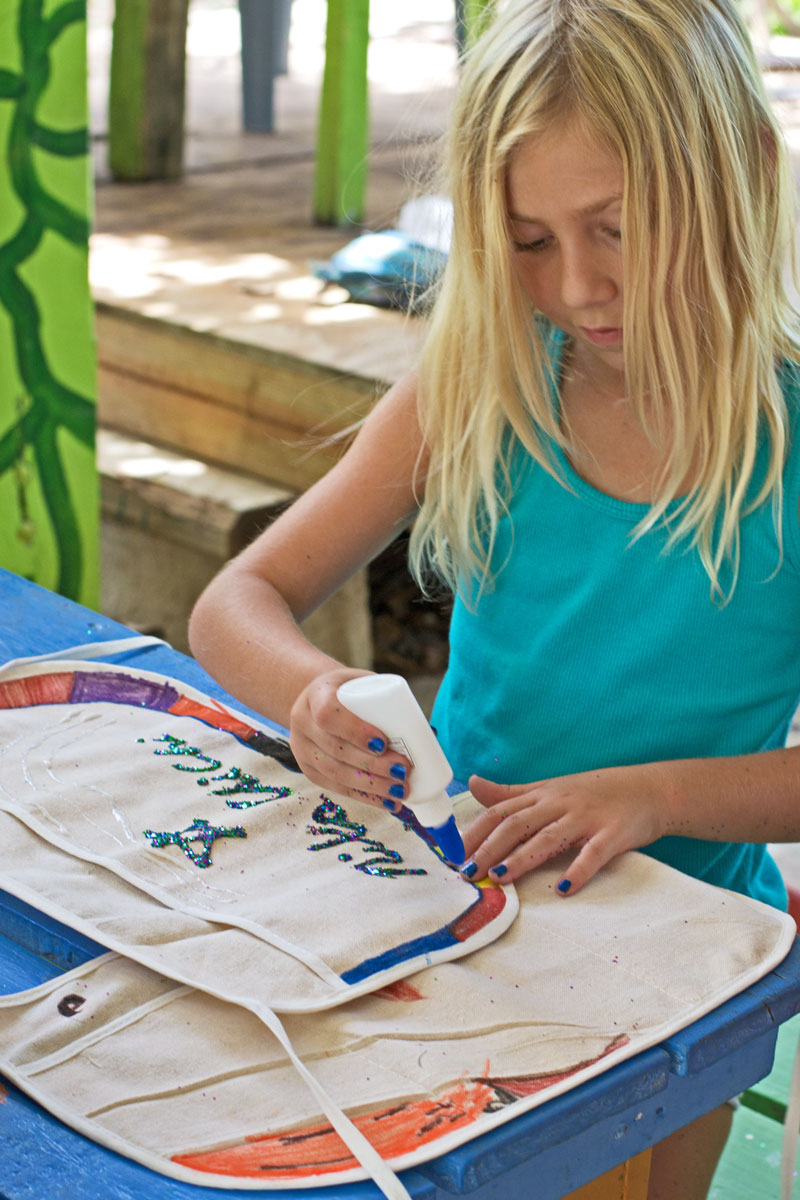 When I first floated the idea of having satos (Puerto Rico street dogs) transported to our local humane society I ran into it.
-What about the dogs already in our area needing homes?! Our shelter frequently had empty runs and the dogs I was planning on bringing over were all under 20#, a size which is hard to find in our local shelters. Someone going to a shelter for a small dog is not likely to end up bringing home a 70# lab mix.
-Disease was a concern, and a valid one. It was addressed.
-Why put energy and money into dogs when there were children who needed help? Without question there are plenty of other causes that need to be addressed in the world. Pick your passion. I encouraged those who felt that there were more important needs, to do something about them. I did often wonder if they actual did, or if pointing out the problem and trashing my idea was the extent of their efforts.
When I first created the fearfuldogs.com website I was criticized because some thought that instead of encouraging people to look at a website I should be telling them to find a trainer. A good idea, but at that time the supply of trainers who could humanely and efficiently address fear-based behaviors was even smaller than it is now.
We all have experienced this in some way or another. You are excited about a move to a new area for a job and your aunt keeps sending you articles about bad things that have happened there. It is done out of concern and love, but you can feel it whittling away at your joy. People will claim to be trying to spare you disappointment, or to stop you from wasting your time. My daily posts in my Fearful Dog Group on Facebook were routinely critiqued by someone or another who felt I could have used a better turn of phrase or words to make my point. I rarely found them to be wrong, but the chronic sting of their comments (being made with good intentions I assumed) was wearing and I began to dread posting something in anticipation of chisel.
I have never forgotten the words of advice my brother-in-law gave me over 20 years ago when I was thinking about starting a business. “What if I wasn’t successful,” I asked. “Most people never even try,” he responded.
You don’t have to be like most people. Try.
*The people on the islands of Puerto Rico and Vieques are in dire need of support. If you would like to drop them a few dollars for water and supplies here are a couple of reputable options for making a difference in their world.
Go to paypal and “send” to
give@pranimals.org
or click on this link
Vieques Humane Society