Subscribe to Our Newsletter
By fearfuldogsPublished On: September 26th, 2015 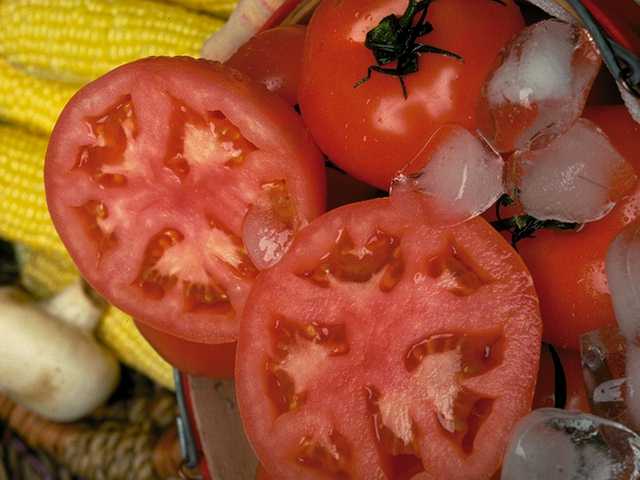 I grew up in the northeast of the United States, in an urban area with neither parents nor neighbors who gardened. The majority of the fruits and vegetables I ate were store bought, with the summer time exception of sweet corn, a staple delight of childhood, food you were suppose to eat with your hands and that usually tasted a lot like butter and salt.
I’m not that much of a history buff, but I am aware that a significant portion of the people who first came from Europe to live in my neck of the woods didn’t survive very long. Contributing to their demise was the lack of food. Thanksgiving itself could be considered to be fundamentally about calories. No doubt in mid-March, Miles Standish and his friends would have greeted a crate of oddly squarish, weird orange, and somewhat mealy tomatoes, with relief. I remember my first taste of a tomato straight from the garden. Prior to that I was not a fan of tomatoes, however once I discovered how tomatoes could taste I became one, a fan of tomatoes right out of the garden.
Dog trainers are like tomatoes in that I think many people have never seen a really good one. I’m guessing this is the reason people read my blog posts, like this one published on Victoria Stillwell’s Postively Dogs site, and come to the defense of trainers who are whisperers, pack leaders or dominance seekers. They don’t know that in the world of professional animal training the trend is toward understanding the fundamentals of animal behavior and how we can modify it using techniques that take advantage of the power of positive reinforcement. This being true of all dogs, but especially those with extreme behavior challenges that frequently are provided as examples for the excuse of not knowing how to train using primarily positive reinforcement.
Some of us don’t have much of a choice when it comes to what kinds of fruits and vegetables we have access to, but dog trainers have a choice regarding how they train dogs, and pet owners should understand that they have a choice in who they pay to work with their dog. The use of force, fear, pain and intimidation in training comes with risks much greater than eating tomatoes grown thousands of miles away & months ago. If you’re put off of eating tomatoes your life will not likely suffer, but if a dog is put off of training, they may end up dead. Good trainers are fabulous to work with. Dogs enthusiastically anticipate sessions with them, and owners can trust that their dog is being trained in the most effective and humane ways possible. Training without fear, pain and intimidation saves lives.