Subscribe to Our Newsletter
By fearfuldogsPublished On: February 14th, 2014 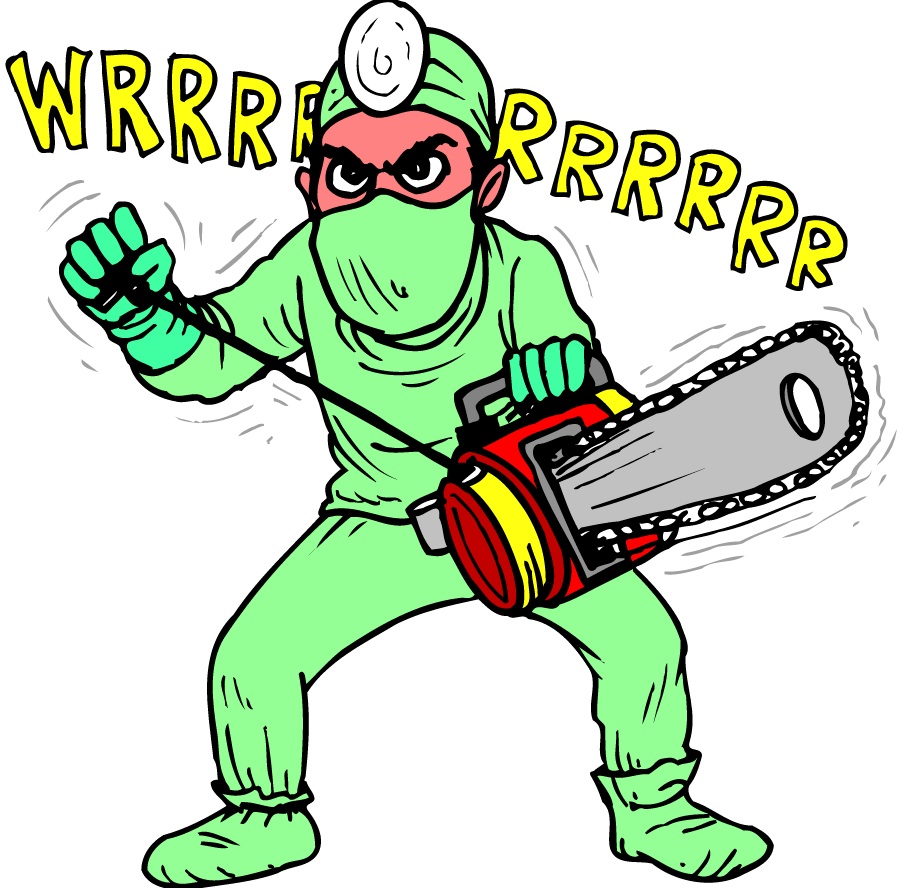 There is a science to behavior change in animals. That most pet owners are unaware of that is not surprising. That there are dog trainers out there who are unaware of it is disastrous.

I know just enough about my car and computer to turn them on and use them, when all is going according to plan. When problems arise, even if my cursing and kicking of tires seems to provide a temporary solution, I know enough to know I should contact a professional who understands the way car engines and computers work. Put the wrong fluid in the wrong compartment, delete the wrong file, and I may be in trouble that will be expensive to fix. Use the wrong approach to training a dog and the price just might be the dog’s life.

As you might imagine I hear from many people trying to sort out how to help their fearful dogs. Yesterday I got a call from a pet owner and had there been a board monitoring the ethics of dog trainers, I would have contacted them. But there isn’t so I am left writing to writing blog posts. The dog, acknowledged as fearful by the owners (and one would assume by the trainer) had started to display increasingly aggressive behavior, including biting the owners. This is bad news. Even worse news was that I was not being contacted for training help, the owners were looking for help to rehome their dog. When I mentioned training, from the owner’s perspective, they HAD been training, and since it wasn’t helping (indeed it appeared to making matters worse) they were done with it.

I was not familiar with the trainer they were using but it didn’t take long for me to find the self-described whisperer’s website. Dog whispering ala Millan (as opposed to Paul Owen’s earlier use of the term) is akin to practicing medicine in a barber’s chair. It should be outlawed. That enough people survived bleeding cures is not enough to continue the practice. Should the patient die, the disease can always be blamed.

Fearful and aggressive dogs need competent training by educated, skilled professionals. They exist, but in the historical muddle of dog training information, they may be hard to pick out among the quacks. The topic of competency in dog training will be addressed in this webinar with Jean Donaldson. It may be too late for some dogs but it’s about time we talked about this for the rest.