Subscribe to Our Newsletter
By fearfuldogsPublished On: January 23rd, 2014 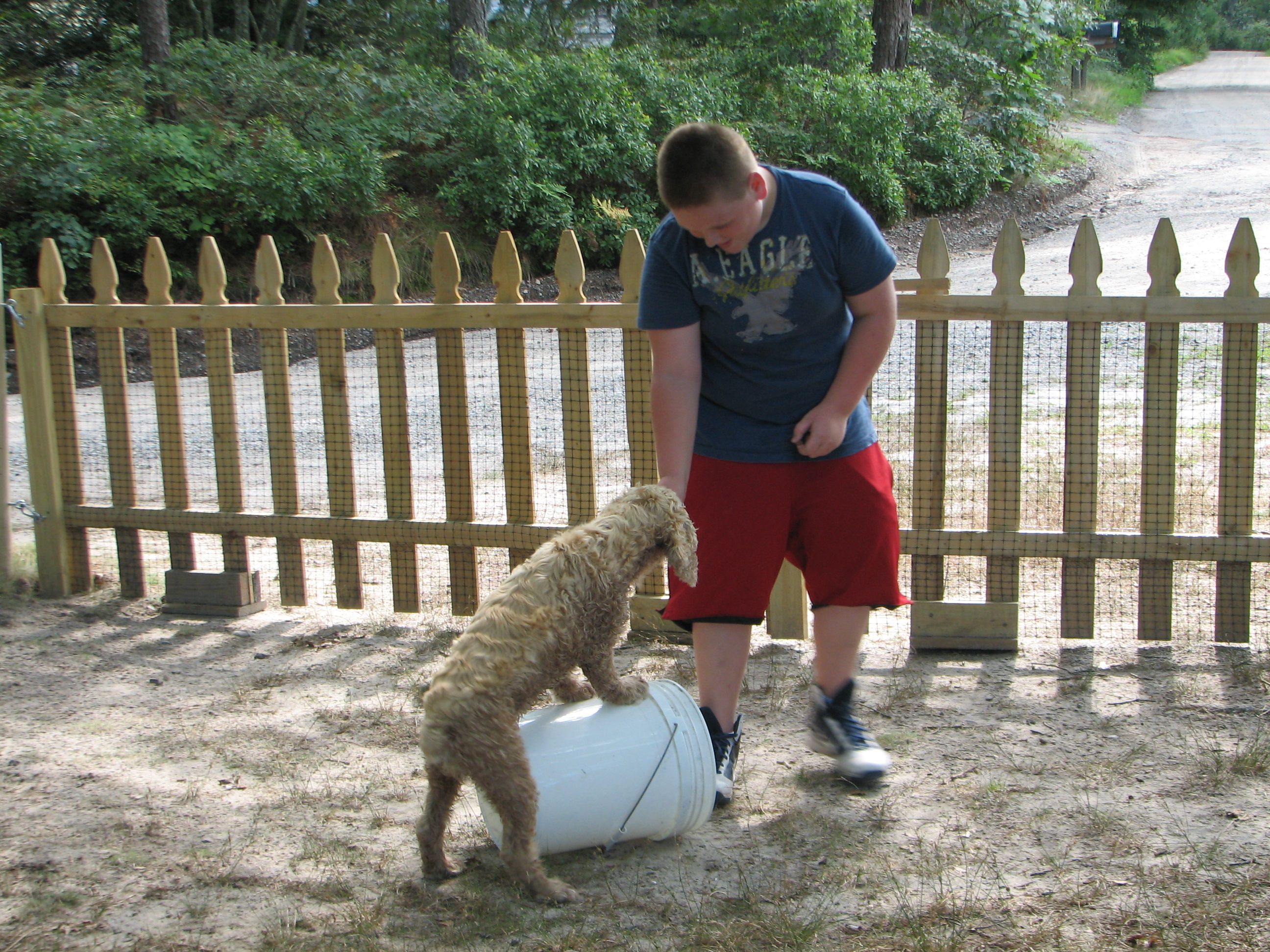 Dogs are remarkable. They are so adept at figuring out what we want that we are often led to believe that we know what we’re going. Enough dogs figured out how to change their behavior when faced with Cesar Millan’s alpha rolling, tssking, and neck pokes that people came to believe that they knew how to be leaders and how dogs need to be handled. As with any product or service being marketed, only the success stories are highlighted and aired, or pasted into magazine ads and stories. But don’t be fooled. For every success story there are failures. There are the people who did not lose 20 pounds in two weeks, stop smoking forever, speak a different language fluently in a month or get 45 miles to the gallon. Unfortunately when we apply the term “failures” to dogs it means either dead or subjected to a life of misery in a cage or on a chain somewhere.

It’s an interesting phenomenon that occurs in dog training. On one hand there are the people who are so invested in the method they are using that they can’t see that any lack of success with it is likely due to flaws in the method in general. Dogs don’t live in packs, they don’t have pack leaders so why should employing a method based on being a pack leader be expected to work? But it often does work, and for this reason, in the cloud of misinformation, people put the blame on the dog or their own ability to fully manifest the energy of a true pack leader.

On the other hand we can have methods which have shown that when correctly applied change behavior in almost all the dogs they are used with. But when these methods are used improperly, usually unwittingly and innocently enough, and they don’t work, the method itself is tossed into the trash and new ones are invented. It’s a lucrative market this dog training industry with its endless supply of equipment and magic methods for changing behavior. It often goes something like this- we are able to train 8 out of 10 dogs using the subpar application of a training method, the two dogs who for one reason or another require a more perfect execution of the method become examples of why the method doesn’t always work, instead of being canaries in the coal mine indicating that there may be problems afoot with the way the training is being performed.

One of the milestones for me in my journey to help a very scared dog was when I realized that I did not have the skills necessary to train a dog with the level of fearfulness my dog was displaying. The margin for error was smaller than it was with other dogs who were willing to continue to remain engaged with me long enough for the light bulb to finally go off in their head, “Oh so this is what she wants!”

I have gotten to the point where I’m confident that I know what I’m doing based on the research I’ve done and education I’ve received in animal behavior and learning. But I also know that I can keep getting better at doing it. No doubt that one day there’s going to be a dog who will point out the flaws in my technique and I will remind myself to point the finger where it needs to be, at me, not at the dog or the method.