Subscribe to Our Newsletter
By fearfuldogsPublished On: June 5th, 2013 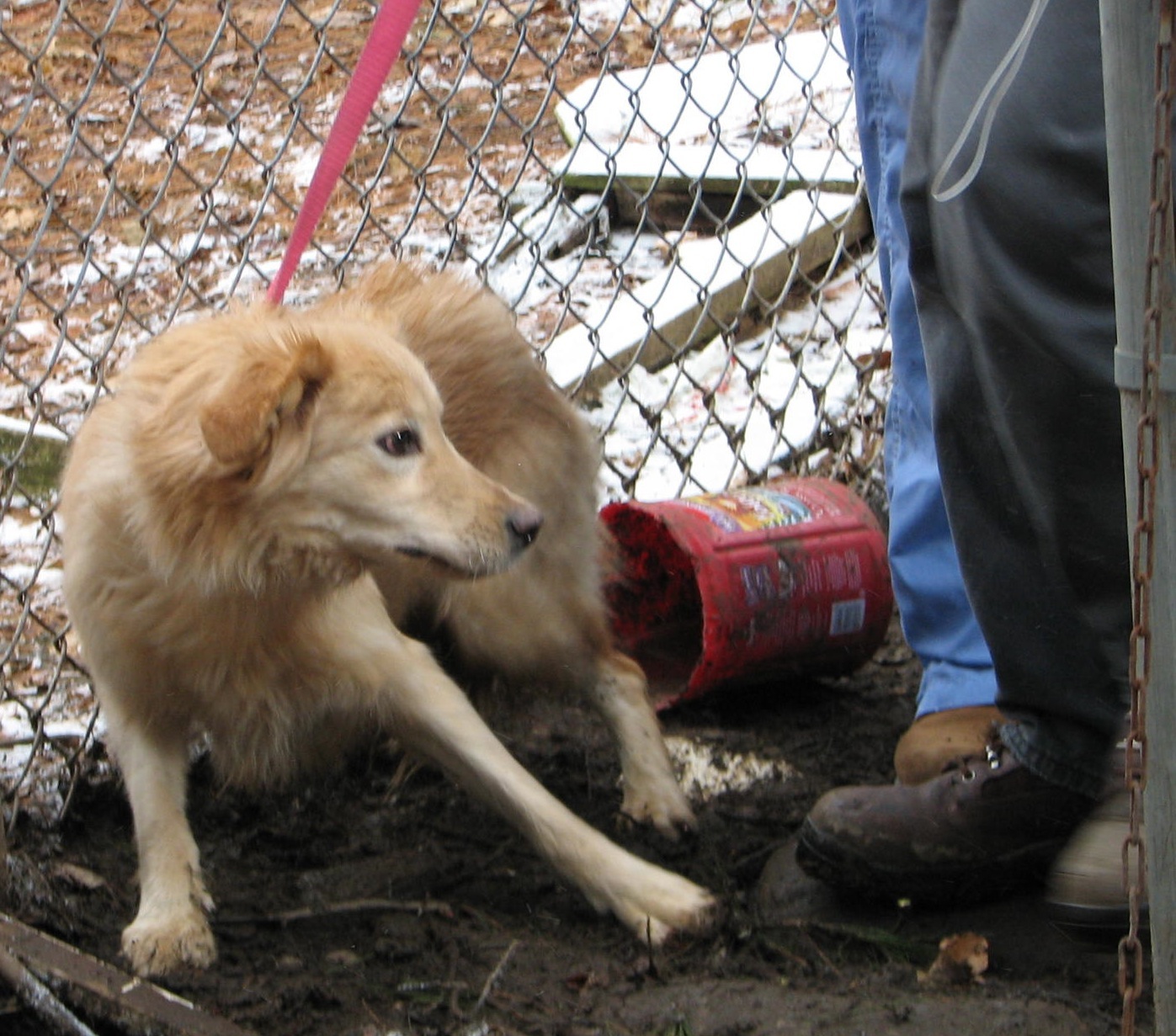 Childhood milestones in my life could be measured by learning how to swim. There are grainy, black and white home movies showing me leaping up, wiping the hair out of my eyes after demonstrating the newly gained skill of putting my face in the water at our lakeside cottage. I remember learning the “deadman’s float” and pretending to swim in the shallow water, my hands on the bottom of the lake as I practiced kicking my feet. When I went away to college I sought refuge in the pool swimming laps. Waiting for me at the deep end one afternoon was a young man. He had been watching me and asked if I’d like some tips to improve my strokes. I’d never had a lesson and along with enjoying the attention figured, why not?

He suggested some minor adjustments to how I held my head in the water, the position of my arms as they reached to enter the water and start the freestyle stroke, how to loosen up my hands and alter the depth of my kicks. Whenever we happened to be at the pool at the same time he coached me on subtle changes I could make to improve the efficiency of my movements. Soon I was swimming a mile and only stopping because I was tired of the routine, not because I was tired. The things he taught me made me a better swimmer and I took my new found confidence and joy in my abilities and found summer jobs as a life guard and swim instructor. I went from being good enough to being better.

It’s not unusual for us to learn how to do something just well enough to achieve some success and be happy with it. We get the job done, and that’s reinforcing. I have no plans to become a competitive swimmer and am content to go for long distance swims simply for the pleasure of it. Most of the skills I have learned are probably like my swimming skills, I get by with them enough to not see the need to put the energy into improving them. My interactions with my dogs were like that for most of my life, that is until Sunny came along and showed me that good enough was not going to cut it.

There are people involved in dog rescue, training and rehab who seem to have settled for “good enough” when it comes to how they handle dogs. They get what they need from the dogs and that’s reinforcing enough for them to not bother trying to improve on what they do. I recently watched a video of an obviously caring and compassionate rescuer using restraint and force to get a dog to let them handle her. To the casual observer it was heartwarming and the audience broke into applause and shed tears when the dog finally gave in and stopped resisting. Many would say that the ends justify the means and I did not question for a moment the good intentions of the handler. But I’m not a casual observer. No one working with fearful dogs can take the risk of remaining casual when interacting with scared dogs.

I remember reading this rescuer saying that they did not pay attention to what others said or did, they did what worked for them, and without question they were being reinforced routinely by the success they were having with dogs. But I saw someone who though “good enough” by the low standards currently upheld today in the field of dog rescue, had the potential to be amazing. All of the behaviors they were getting they could have attained without using force and restraint. A terrified dog would not have to be subjected to the additional stress and what looked to some as acquiescence in the dog, looked to me like a dog who had simply given up trying to fight anymore. A dog who was saying “uncle.” Why go there if you don’t need to?

We all know that the story continues after the camera stops rolling, the tears have been shed and the money has been donated. Plenty of dogs go on to become happy pets, but there are others for whom “good enough” wasn’t enough. Their failure will be attributed to any number of causes; the dog’s past or genetics. But when will we acknowledge that if all the people who handled the dog throughout the rescue process understood behavior, understood how animals learn, understood that good enough was not always going to cut it, more dogs could be successful pets? It’s one thing to be on the path to improving one’s skills. It’s another to refuse to even step onto it.