Grab Em By the Dopamine Not the Neck

Subscribe to Our Newsletter
By fearfuldogsPublished On: April 25th, 2012 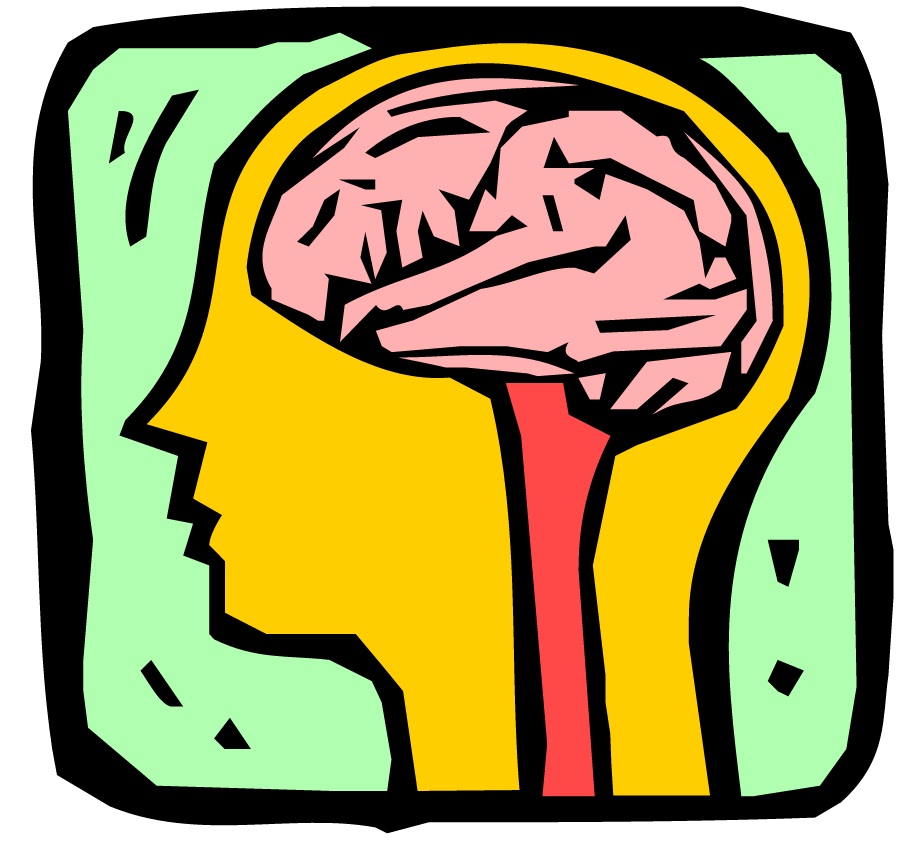 I realize it’s a simplistic way of looking at a brain’s reward system, and that’s because of my limitations, not yours dear readers. But if we can sneak our way into our dog’s brain’s reward system we can grab a hold as tenacious as any baseball fan’s in the stands who manages to snatch a foul ball.

It’s glaringly obvious that brains have people and animals doing all sorts of things to feel good, negative consequences be damned. You know that 3pm cup of coffee may keep you up at night, but it tastes so darn good. The credit card is maxed out but whatever you’ve found to buy is so fabulous and you’ve wanted it for so long, and the price is too good to pass up on, so you buy it. The doctor and every magazine you read has encouraged you to eat less fat, sugar and salt, and you know it’s time you did, but somehow you just don’t seem to ever be able to. Rewards are powerful things.

When brains (and I say brains because this is true of so many brains currently on the planet, not just ours or dogs’) anticipate something good is about to happen there’s a release of the neurotransmitter dopamine. It causes that ‘oh goodie!’ feeling. Then when we get the anticipated reward we get another hit of dopamine, this time it’s not quite as big as the ‘oh goodie!’ hit, but it’s still worth working for. Over and over again. There are ways we can manipulate this process, taking advantage of when and how often rewards are received, and how good they are, to get consistent and reliable behaviors from dogs. That’s what trainers do to get the behaviors they want dogs to perform, over and over again.

There is no shortage of misinformation and controversy about how dogs learn and the most humane and effective ways to train them. One of the most frustrating comments made during the numerous debates on the subject is that the trainers who eschew force, pain and coercion based training are merely jealous of the financial success and notoriety achieved by some of the trainers who don’t. And though I can’t speak for every trainer, my own feelings and experience with other trainers indicate that there’s not much that could be further from the truth.

Professional dog trainers are like professionals in any field. When we see talent and skill we seek to emulate it, and learn from it. We support the trainers who can painlessly teach a range of simple to complex behaviors- whether it’s to an aggressive dog, a tiger, cockatoo or goldfish- by attending their seminars and lectures and purchasing their books and DVDs. We eagerly share their websites and videos with each other and with our clients. We applaud trainers who make the very scientific and ordered mechanics of training look like magic, not combat.

In The Second Sex in which Simone de Beauvoir addresses human history from a feminist perspective she wrote, “All oppression creates a state of war.” Professional dog trainers, the ones who I cheer for, understand that when we use force, pain or the threat of it, to control an animal’s behavior we are not only setting up a very specific dynamic of struggle between us, we are significantly and possibly forever, effecting what a dog can learn. It doesn’t matter if the animal we are interacting with is happily wagging their tail or trying to bite us.

Somewhere along the line many trainers and pet owners have gotten it into their heads that because a dog’s behavior is aggressive it must be taught differently than a dog whose behavior is tolerant and compliant, as though the organism itself no longer works according to what we know about how animals learn. What great trainers understand is that we work with behavior, however that happens to look at the time. We either like it or we don’t, and we know the key to maintaining or eliminating it lies in our ability to keep our hands on the switch controlling the rewards.