Subscribe to Our Newsletter
By fearfuldogsPublished On: April 16th, 2012 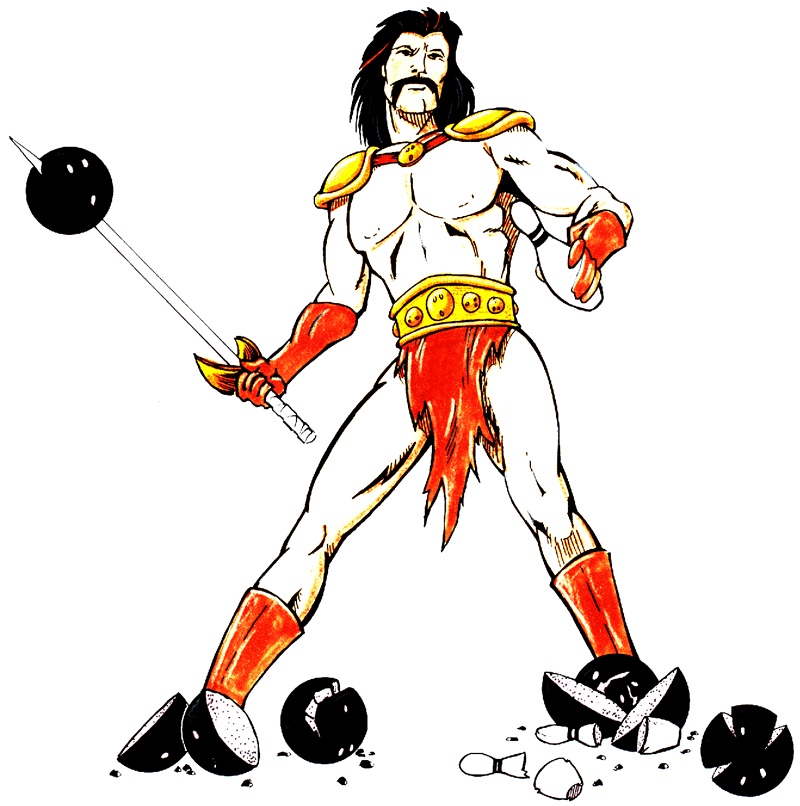 The clip art I could find to illustrate gladiators were of bulky men slaying bowling balls. Go figure.

Understanding the physiological effects of fear on a dog’s autonomic nervous system (ANS) is not just a bunch of big words tossed out to make me feel smart. Truth be told, it’s sentences like that that make me grateful for spell check.

Fear can cause a dog to become more or LESS aggressive. When frightened, some animals will experience an increase in heart rate, others a decrease. It can vary within species based on the threat. Being less aggressive when frightened has proved to be such an effective response that some animals take it to an extreme. Some will display what is called ‘tonic immobility’- think possums. That ‘calm’ or ‘submissive’ behavior is based less on animal’s psychology and more on an immediate and dire response to a perceived life-threatening situation.

If your own psychology is making you feel proud every time you manage to get an animal to stop trying to escape or defend itself by using force or intimidation you are reveling in the fact that you’ve managed to scare them so thoroughly that another possible life-saving, out of their cognitive control, response has kicked in. Let this sink in for awhile. When we applaud trainers who proudly display this approach, whether on television, youtube or in person, we are not unlike spectators at the arena who cheered on gladiators as they slaughtered unarmed opponents or wild animals.

When I think of it that way, bowling seems like a better option all around.