How to get ‘less adoptable’ dogs adopted

Subscribe to Our Newsletter
By fearfuldogsPublished On: September 22nd, 2011 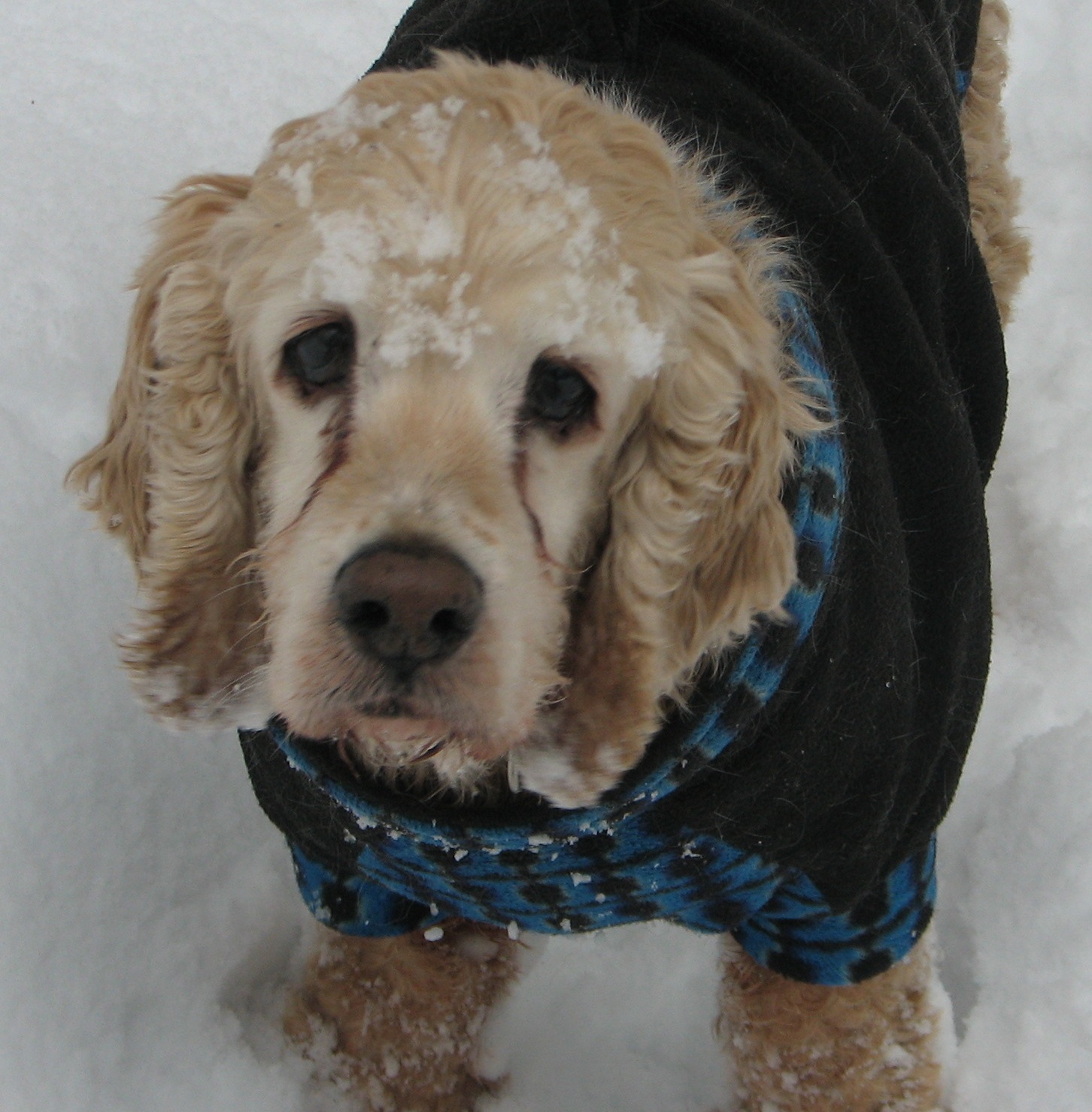 When the term ‘less adoptable’ dogs is mentioned different images come to mind. Some might think of dogs with physical disabilities or old dogs. Others might think of dogs with behavioral challenges, dogs that don’t get along with other dogs or certain members of the human race. When I think of less adoptable dogs I have to admit that almost any dog over 6 months of age comes to mind. Everyone loves puppies.

There are those of us who would rather not adopt a puppy, we have had this experience and as fun as it might have been, are happy to forgo it, thank you very much. But as a friend involved in a recent adoption event commented, “it was like a fire sale on puppies,” people almost can’t help themselves from snatching them up. This is not always a good thing. Puppies get older.

The difference between an adoptable dog and a less adoptable dog is often just one thing-skills. Give a dog a few skills and they go from being ‘one-eyed, old and not quite what I was looking for’, to, ‘OMG isn’t he clever!’. Teach a deaf dog to sit and look expectantly up at a person and they move up a peg on the adoptability scale. Teach them to ‘down’ or ‘shake hands’ and potential adopters can think they are looking at the equivalent of a doggie prodigy. These skills can help get a dog adopted, other skills can help them stay adopted.

I am aware of the limitations of time, energy and money rescue groups and shelters face and so training dogs themselves may be a limited option, but it still surprises me that more that could, don’t require that new adopters take a training class with their dogs. Some shelters include the cost of these classes in the adoption fee. A trainer friend offers a 75% discount for a private, in-home lesson, to anyone who adopts a dog from our local shelter. In five years she has had 2 takers. Whether this is due to a lack of marketing the offer to new pet owners by the shelter or simply a disinterest on the part of the owners, I don’t know. But if the shelter made training mandatory (oh the dreaded word) perhaps more would have taken her up on the offer.

I frequently hear groups cheering about how many dogs they’ve adopted out but none shouting out the numbers of those animals that are still in the original home 2-3 years later. Judging by the number of times some dogs go through the system I’d guess that a note-worthy number of dogs are not. Dogs who are unsuccessful in their adoptive homes continue to drain the resources of the rescue system. Then there are the dogs who end up being passed on to another home, despite any clause in a contract requiring the dog be returned to the shelter where the adoption originated, the dogs who end up dead because of behavioral issues, the dogs who are never seen again after fleeing not long after adoption and the dogs relegated to a life on chain because of unresolved behavior issues.

Here’s my dream-large rescue groups, shelters and humane organizations change the culture of dog adoptions and make it fun and sexy to be required to attend a training class as a condition of adoption. Dog trainers are some of the most caring and giving professionals on the planet. I can’t think of one who I have met who wouldn’t support making it financially available to new pet owners to attend their classes in obedience, agility, nosework, rally, manners, tricks, CGC, you name it. Getting ‘less adoptable’ dogs into homes is just the first step. Keeping them there is the next.