Subscribe to Our Newsletter
By fearfuldogsPublished On: May 25th, 2013 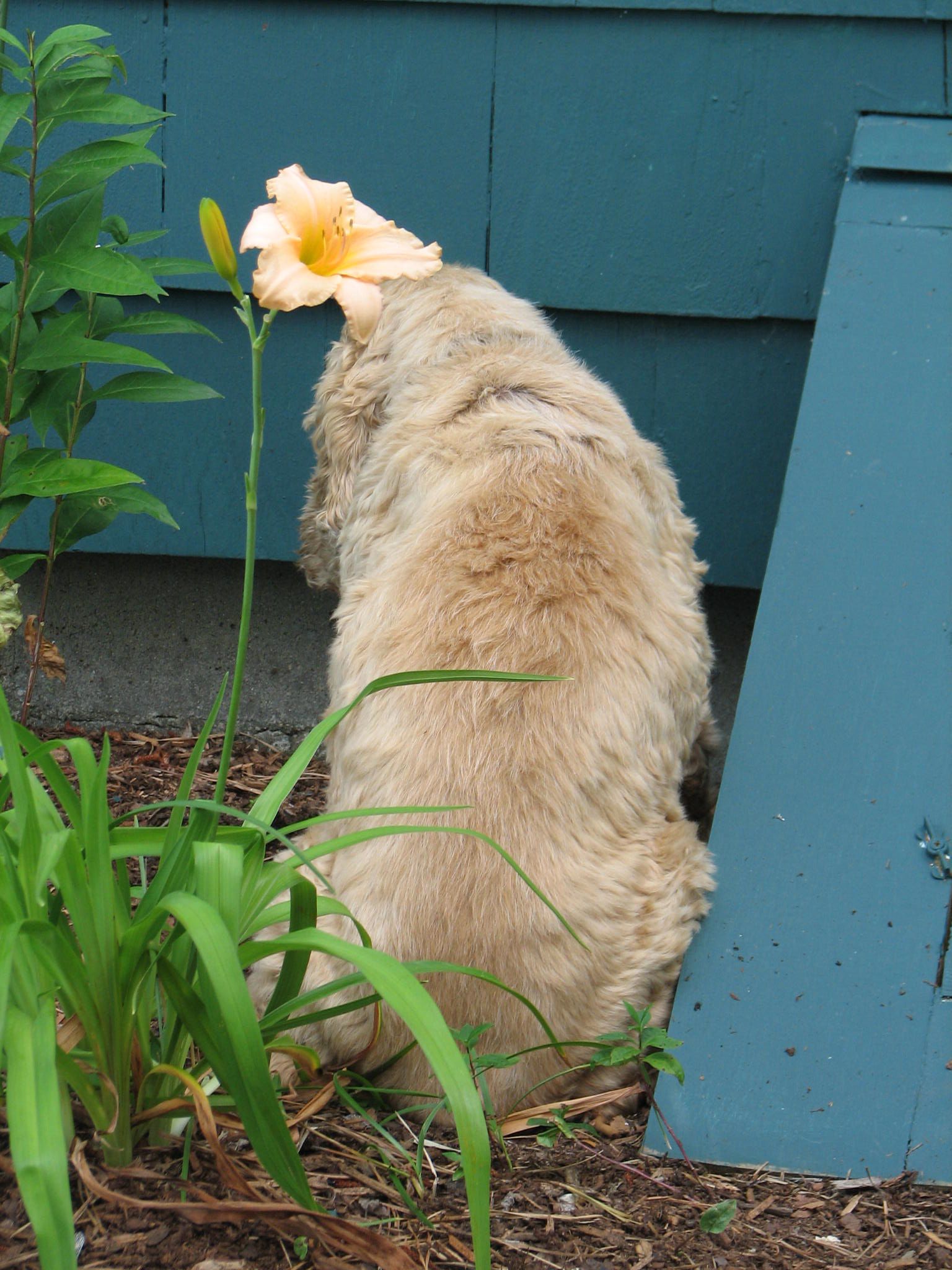 Imagine creating a website where pet owners could commiserate about their sick dogs. They could post pictures of their dogs to share with others who were also dealing with life with a sick dog. Now imagine that people were also sharing advice about illness in dogs (you don’t have to imagine it, just go online) and someone posted in response to an image with the caption “My dog has swollen lymph nodes,” this reply, “Infection can cause a dog’s nodes to swell. Try adding echinacea and golden seal to your dog’s diet for a week. If you don’t see a decrease in the size of the nodes add flax seed oil and try warm compresses.” Now imagine you are a vet reading this and know that there are other reasons a dog may have swollen lymph nodes and that in the case of some diseases waiting even a week before starting treatment can impact whether or not it is successful.

At a recent conference I presented on behavior myths and misinformation and the responsibility of bloggers to make sure they are sharing accurate information about dogs. I gave the example of the site featuring owners’ images of their dogs with placards describing their dog’s transgressions. “I eat socks, I threw up, I shredded mom’s favorite shoes, etc.” Before I continue and come across as a completely humorless, I get the joke. I even find some of the images funny, the dog with what could be called “a shit eating grin” being labeled a “poop eater” pulls a smile from me. But most of the images show dogs looking worried or distressed. It may be that they are afraid of the camera, or their owner chastising them with “what did you do?” that is causing the response. These are not images of dogs who are experiencing guilt or shame because of their actions, they are displaying what are often called “appeasement” behaviors, which in a nutshell could be described as the dog saying, “Please don’t hurt me.” Why anyone would find that funny escapes me, unless they are unaware of what they are seeing.

As luck would have it the creator of this particular website was in my session (and to her credit for choosing to attend) and we also happened to sit next to each other at breakfast the next day. We chatted and she explained that she created the site so that other people who were living with dogs who were naughty could know they were not alone. She defended herself by saying that I had used old images and that she will make suggestions to pet owners, such as telling a pet owner to see a vet if their dog is being shamed for eating chocolate. The site is also being used to find homes for dogs (which I know is suppose to help buff up one’s halo, but it’s not that clear cut for me).

She went on to talk about the dog who was the inspiration for the site, a rescue dog who when left alone was destructive and was a compulsive eater of non-food objects (pica). Her conclusion was that this dog was simply “destructive.” As a dog trainer warning bells went off in my head. The dog might be bored and having a grand time racing around the house and shredding things, or he might be anxious and stressed and performing the same behaviors. Rather than posting images of the dog looking guilty to derive solace from others experiencing similar challenges with their pets, her dog’s behavior should be addressed by a vet or trainer, or both. Gut obstructions would be a serious concern for me.

To perpetuate the misunderstanding that dogs’ brains are sophisticated enough to sort out that chewing a computer cord is appropriate payback for being left home alone all day, is irresponsible. It impacts how people think about their dog’s behavior and subsequently how they respond to that behavior. It may be comforting to know that others are living with dogs who behave inappropriately, but it would be better for the dog if the owner understood that there is an underlying issue that should be addressed for the dog’s emotional or physical well-being. Behavior doesn’t occur for no reason and in the case of our dogs it does not happen out of spite. As sophisticated as their brains are, they’re not that sophisticated. This  does not take away from how amazing dogs and their brains are. Rarely are they ever simply being “bad” for the sake of it.

My goal in pointing this out to the website’s creator was not to “shame” her into changing her ways. The website is hugely popular, a book by a major publishing house is in the works. If our conversation did not encourage her to rethink the premise of her work, at the very least I hope she finds someone to help her out with her dog in between photo shoots.