Subscribe to Our Newsletter
By fearfuldogsPublished On: September 7th, 2011 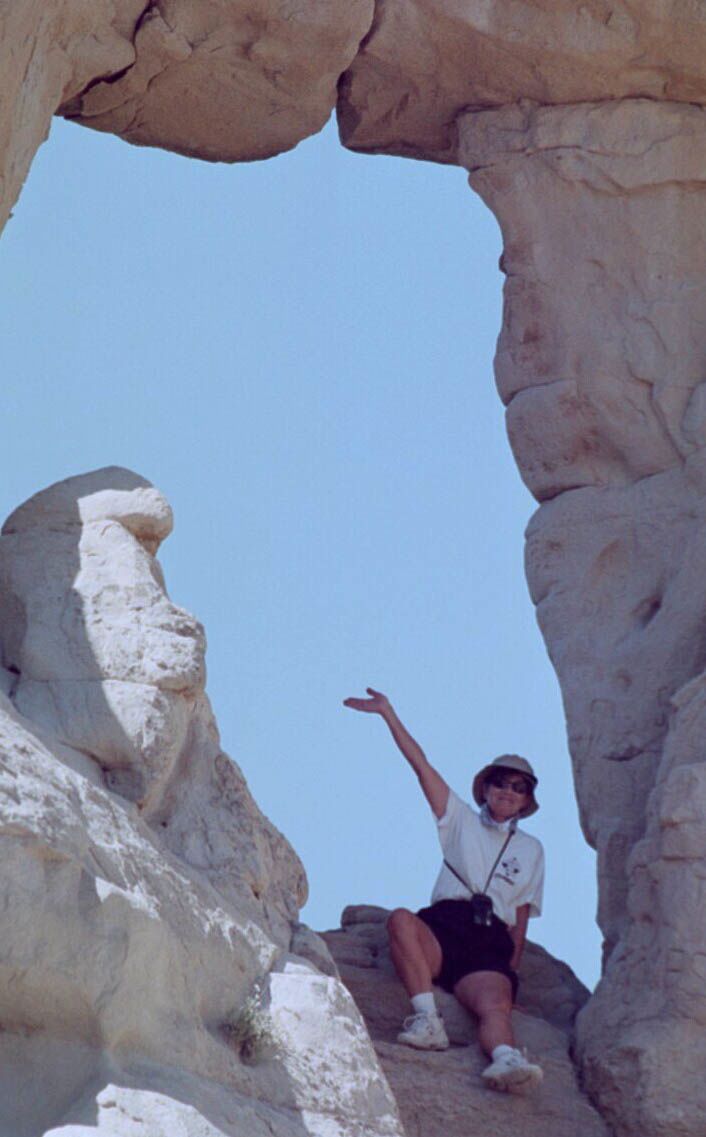 As a member of an online group which addresses fearful dogs I routinely see questions by others about what to do when their dog ‘regresses’. Your dog is doing great and then suddenly, seemingly with no cause, they revert to an old behavior you have struggled with replacing. Look around and you’ll see shattered dreams and dashed hopes scattered all around.

Imagine watching a toddler who after getting the hang of taking a few steps plops down on their diapered behind and hearing her parents groan, “Darn it, I thought for sure she knew how to walk.” If they can get past their disappointment and see her through childhood let’s hope each skinned knee isn’t met with the same concern.

Change is a process. Humans can be an impatient bunch. We want stuff fast and we want it our way. Not being satisfied with baby steps we can push too hard and topple the kid over. Walk goddammit!

Learning never ends. Unless it’s an indication of conditions which hinder the ability to walk in general, it’s not the falling on your butt that’s the problem. The problem is not wanting to get up and try again. Dogs can appear to ‘regress’ and still be moving in the right direction. We humans have a saying- ‘shit happens’ which implies that sometimes things don’t go as planned or as hoped for, but that’s the way life is. Learning to step around the stinky piles, or scrape off your shoe and move on are skills that are developed as much as any other.

Behavior will change as conditions change. It may not be obvious to us, but when we see changes in our dog’s behavior there are usually other things going on. During a seminar the fabulous trainer Ken Ramirez shared a story of working with dolphins at Shedd Aquarium. Dolphins that were usually willing to approach the side of the pool and interact with him, refused. They hung back, unwilling to go near him, even for the offered fish rewards. Ken is no novice to training and began to try to sort out what might be different on this day that would cause the reaction he was seeing. Were they sick? Was there something in the environment spooking them? Was he behaving differently? Finally he figured out that he had changed his shoes and the pair he was wearing had a line of lighter colored material around the sole. That was enough to cause concern among these observant and intelligent animals.

Something which might seem inconsequential or even silly to us, may not be to your dog. Respect their decision to choose a different response and even if you never figure out what is causing it, try to, or at least acknowledge that your dog does have a reason for their behavior and your lack of insight or understanding about what it is does not indicate a shortcoming on their part!

If you handle a fearful dog with kindness and respect, helping them maintain a feeling of safety and building skills, the chances are good that if she does slide down the slope a bit she will have to skills to regain the ground that seems like it was lost. The view from the summit is still glorious however long it takes to get there.