Our suffering may be the same

Subscribe to Our Newsletter
By fearfuldogsPublished On: November 8th, 2011 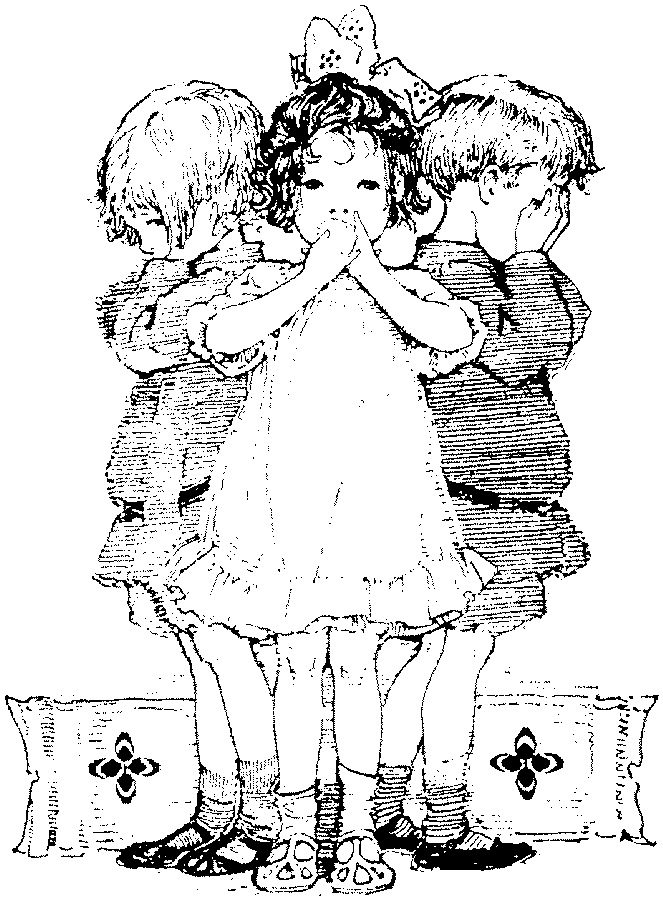 Years ago when my husband worked at a Boys & Girls Club he came home one evening and shared his day with me. The adventure of the day occurred when one of the kids attending an after school arts & crafts program became upset and shut herself inside a locker. The little girl, living with her mother and brothers in a hotel room to escape from an abusive father was 6 or 7 years old. Her peaches & cream complexion was framed by long, wavy, light brown hair, the kind often seen in Raphealite paintings of young women.

What happened to send this young girl, crying and using curse words that would embarrass a sailor, into the locker, was unclear. What we know about children who suffer from trauma or abuse is that it doesn’t take much to ‘set them off’. They’re the kids who haul off and slug someone for bumping into them by accident in the corridor at school. When my husband approached the locker and spoke to the little girl he was met by a barrage of cursing to which he replied, “Wow those are some big words for a little girl, want to go get a snack?” Her response was to come out of the locker, sniffling and nodding her agreement. Together they went and sat at a table, ate a snack and talked a bit about how next time she might try to respond differently to whatever affront she felt she suffered.

Later during a staff meeting he was met with criticism about how he handled the situation. He had ‘rewarded’ the little girl for her bad behavior and had provided no punishment. When he told me this story the wife and partner in me sided with him immediately, he had worked with kids for over 2 decades and had good reflexes when it came to getting behaviors he needed from them. The dog trainer in me went on to explain why what he had done was exactly the right decision.

It is not hard to understand why this little girl would be suffering emotionally. Even if her response was to not being able to have the color crayon she wanted and seemed exaggerated to her instructor, this was a kid without a lot of extra resources when it came to tolerance and coping. Her response, however overblown it appeared was a reflection of her distressed emotional state. Punishing, or threatening to punish her, was not likely to ease this distress. Attempting to reason with her, and get her to acknowledge the error of her ways while she was crouched in a dark locker, would also likely be unsuccessful. We don’t think very well when we’re upset. Our legal system even has a definition for crimes committed when one is overcome with emotion, we call them ‘crimes of passion’. Typically it is used to describe crimes based on jealousy, which has clouded one’s judgement. Distracting her and using whatever means possible to calm her down, in this case the offer of food, diffused the situation, stopped the swearing, and helped her ‘think’ about the situation.

I don’t know whether her swearing and locker hiding persisted into the future, I wouldn’t be surprised if it did, not because she was ‘rewarded’ by my husband, but because she was a kid living on the edge, with a parent who may have also been struggling to ‘keep it together’. When I first started my journey of thinking about how to help fearful dogs I was given a paper to read on the effects of childhood trauma and abuse on behavior and physiology. It was apparent that though differing in specific responses, the behaviors we see in fearful dogs is not unlike that of these children. The parts of our brain that ‘process’ fear are the same so it is not unreasonable to make the assumption that a dog experiences the emotions associated with fear in ways very similar, if not exactly, as we do.

As upsetting, scary or frustrating a fearful dog’s behavior may be to us, it’s important to remember that they are suffering. If they could they too might say a few things that would make a sailor blush.