Subscribe to Our Newsletter
By fearfuldogsPublished On: April 21st, 2009 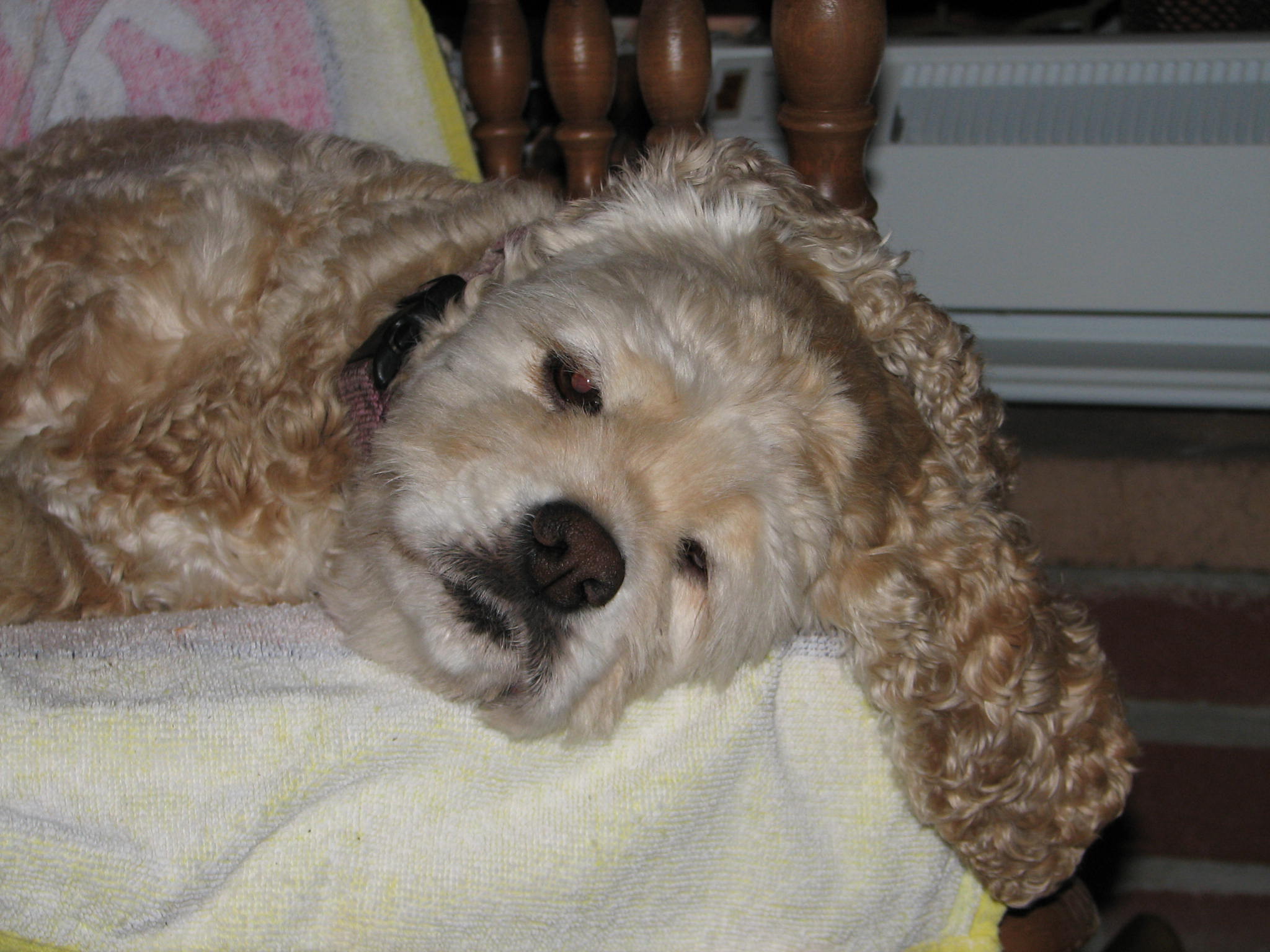 It often happens that the dogs most adversely affected by punishment are the ones that end up dealing with it the most. Young dogs, inexperienced dogs, immature dogs, sensitive dogs, fearful dogs, aggressive dogs, all of which can be unclear on the rules of the games their humans are expecting them to play. All dogs can be adversely affected by punishment improperly applied but we’ve all run into the dog that isn’t stopped from wanting to continue to launch into all that life has to offer because of harsh words or physical corrections. Being told off when their nose gets too close to the cheese and crackers on the coffee table doesn’t stop them from checking for crumbs on the floor .

I board dogs at my home. When owners come with their pet for an initial meet & greet to determine if my set-up is appropriate for their dog I have the opportunity to see a variety of owner/dog interactions in play.

It’s not unusual for a good dog to be stressed when they arrive in a new place and are introduced to unfamiliar dogs. If a dog’s response to this stress is treated as if it’s bad behavior (e.g. jumping, growling), and the dog is reprimanded or physically corrected, the dog often becomes more stressed, and their inappropriate responses can escalate.

Untrained, inexperienced or immature dogs can fall victim to this type of treatment because they do not have the skills to know how to behave appropriately and as their anxiety level increases their behavior degrades even further. It’s a bad cycle and not obvious to many owners who attribute the failure of their dog to behave to the quality of the correction, so like someone shouting to someone who is deaf, they assume louder and more forceful is in order. Fearful and aggressive dogs are already suffering from an emotional overload that punishment only fuels.

You can stop raising both your blood pressure and your dog’s by changing your focus and noticing and rewarding appropriate behaviors instead of just being annoyed by the inappropriate ones.