Subscribe to Our Newsletter
By fearfuldogsPublished On: March 16th, 2013

When I was in my 20’s I worked as a guide on the Wanganui River in NZ. One day during a hike, one of the participants on the trip, a woman in her 60’s commented to me that she thought I “weighed too much for a girl my age” and went on to give me dietary advice which consisted primarily of switching from butter to margarine on my toast. She boasted about being a “straight shooter” a speaker of the truth which was suppose to absolve her of responsibility for how her comments made me feel. It was as though the value of her advice to me, far outweighed (sorry for the pun) how bad it made me feel.

We spent five days together paddling down the river and from that time the only conversation I remember having with her was this one. I can recall it, not because her dietary advice to me changed my eating habits and my life was inexplicably improved beyond measure, no, it was because it made me feel bad, really bad. There is no doubt in mind that were I to meet her again, almost 30 years later, I would remember this conversation and feel bad again. But this time my bad feelings would be directed toward her, not my thighs.

When people talk about using punishment with their dogs, the problem is not that it can’t work, though it often doesn’t, one serious concern is how the dog can end up feeling about the person doling out the punishment. Most pet owners want to have a good relationship with their dogs. 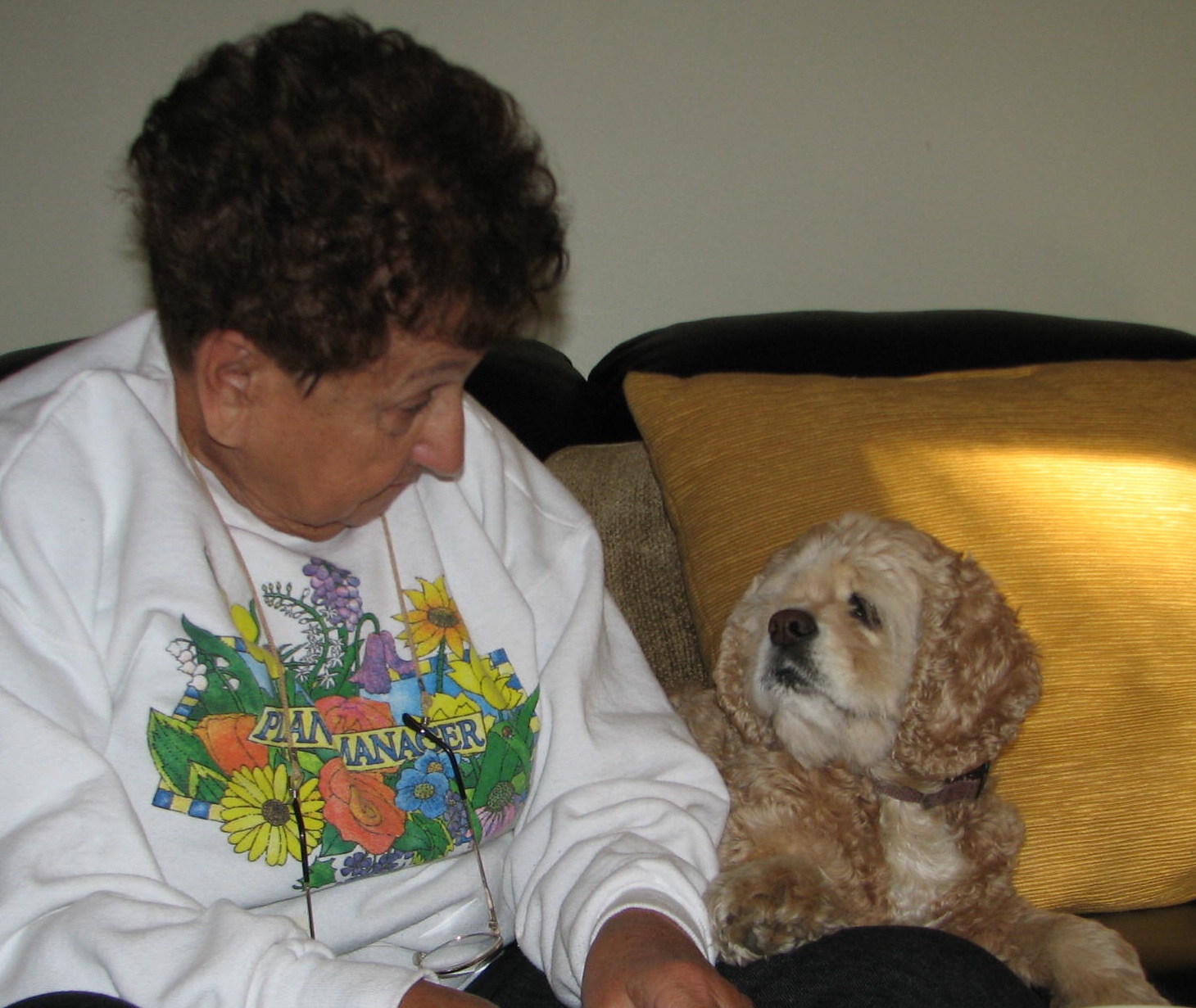 It’s up to you. Their options are limited.

We want them to wake us up if there’s a fire and save our lives. We hope that if we were stuck in a well they’d go for help. Few mentally sound people want their dogs to be afraid of them. Maybe I could risk it and say no mentally sound person wants this.

The ease which the general population has let the nonsense of trainers like Cesar Millan slide down their gullets is a source of great interest to me. Is it because it gives people permission to be powerful, to assume the role of dictator in their private, small universe? It might be for some, but I suspect for others it’s because they do not comprehend the impact compulsion and punishment have on their relationship with their dog. They are told it will command respect, inspire their dog to follow them to the ends of the earth. That it’s the “natural order” of things. But professional trainers, animal behaviorists and real psychologists know better. Though there are pathologies that exist which cause some people to enjoy being pushed around and treated harshly, most animals will choose, at often huge cost to themselves, to avoid it.

The earlier and more often in a relationship one proves to be willing to do something that scares or makes their dog feel bad, the more difficult it will be to establish trust within that relationship. Training becomes more challenging as stress and uncertainty taint the dog’s ability to experiment with behaviors. If you for one minute believe that proving your dominance over a dog convinces them to respect you, watch your step. If you find yourself in a well, you may be there for awhile.