Subscribe to Our Newsletter
By fearfuldogsPublished On: April 29th, 2010 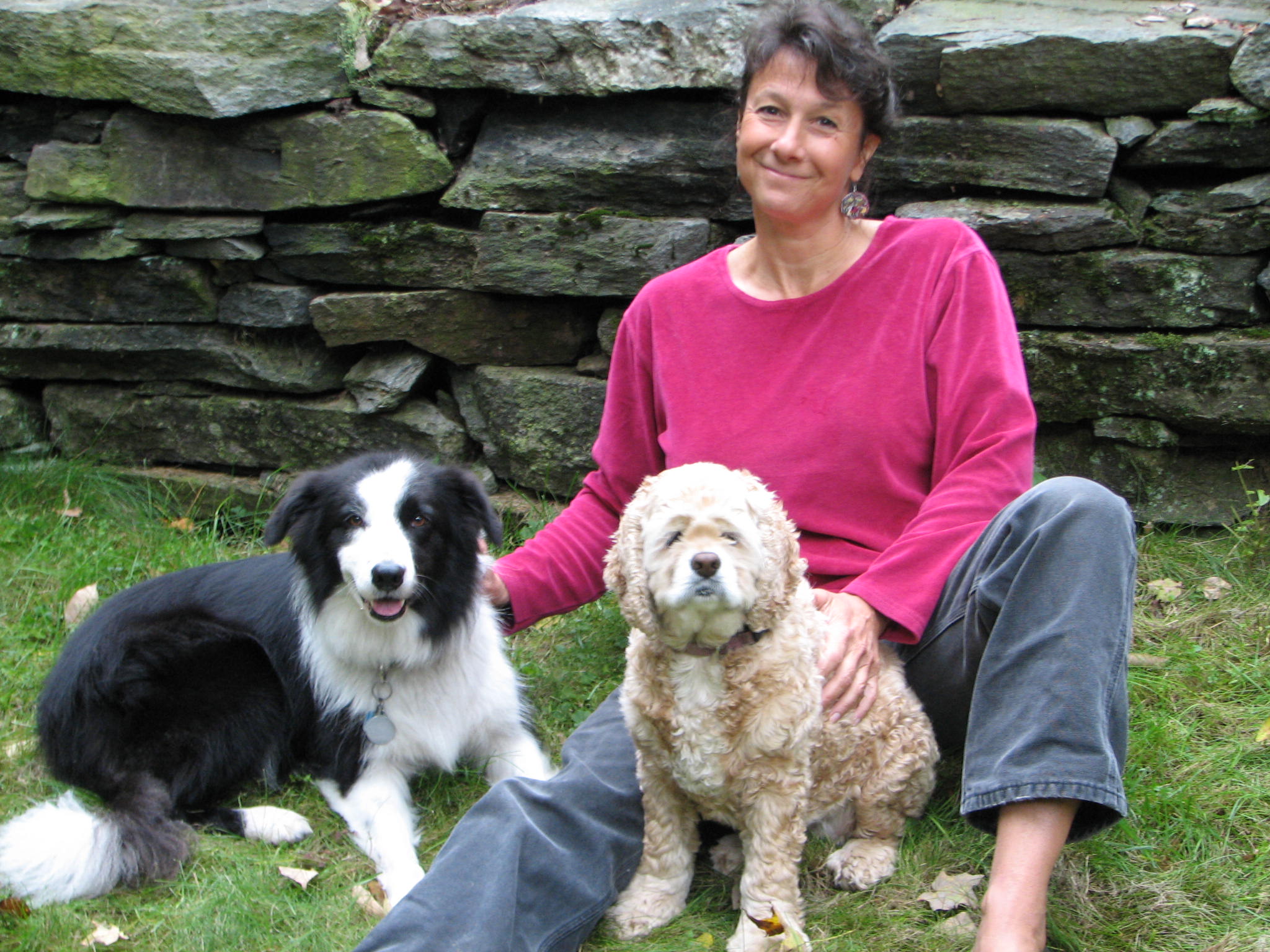 It’s interesting to look back at my life and see where the paths of knowledge or interests I’ve followed began. When I was in high school, back in the seventies, I was having a tough time getting myself to classes despite the fact that I was capable of getting good grades. A creative guidance counselor arranged for me to volunteer, in lieu of attending classes I did not need to graduate, at a variety of organizations in the Boston area, one was a day care center for autistic adolescents. It was here, with a pocketful of M&Ms that I was first introduced to behavior modification and positive reinforcement. I was assigned the task of teaching one of the boys to hang up his shirts. This was my first experience in using ‘back chaining’ to teach a behavior. The first skill he was taught was to put his shirt, already on a hanger, onto the closet rod, and we worked backward from there.

One of the greatest delights in my life was a cocker spaniel named Sabu. Sabu and her mother came to live with us after her owner and breeder died. Both dogs were among the cutest and sweetest cockers on the planet, as I came to realize when different vets or trainers we encountered over the years commented on their temperaments. My friend John bred a litter or two a year and the pups had an idyllic life on 180 acres in rural New Hampshire. When John traveled, as soon as the pups were old enough, he packed them up in a picnic basket and brought them along. They went for car rides, attended contra dances and were fussed over by children and adults, as is the lot of these stuffed animal looking dogs. I used to joke that neither of my dogs ever met a person they didn’t think could open a refrigerator door. They greeted new people like long lost friends, a behavior I encouraged when they first arrived to live me. I made sure that children got a handful of treats to reward the girls with after asking them to perform a simple trick. At the time terms like positive reinforcement or classical conditioning were not yet part of my vocabulary.

While Sabu’s mother Mitzi was a confident flirt around both people and other dogs, Sabu was timid with dogs and although never aggressive, displayed an obvious discomfort with being approached by them. She was one of those dogs that once all the sniffing was over was fine, but when a nose was aimed for her butt she plunked it down and cast warning glances at any dog that was intent on invading her personal space. Unfortunately over the years when I fostered dogs for our local shelter there were occasions when an exuberant and often clueless, larger dog bumped into her, or knocked her over. She began to visibly cringe when dogs ran past her, until ultimately one day she stopped joining me for our daily woods walks.

I felt terrible about this and came up with a plan for getting her to rejoin me. As you might guess with a cocker it started with a pocketful of treats. After coaxing her to join me on a walk, whenever a dog raced past her I called her to me and gave her a treat. Soon a dog passing her was the cue to turn around and come to me for a treat. As time went on her startled response diminished and I had the task of changing the rules, a dog had to run by her and either graze her or come within a few inches in order for her to get a treat. She had begun taking the opportunity to notice dogs moving past her, whether they were 1 foot or 10 feet away, to spin around and get a reward, the experience of being out with other dogs was no longer fraught with worry but had become a non-stop opportunity to get treats. The emotional landscape of the experience had changed for her and the challenge of cutting back on the treats was less of a concern to me than the fact that she was back enjoying our walks together.

It was years later when I was boarding a reactive cockapoo, that I pulled this technique out of my back pocket. This little brown cockapoo was ok, most of the time, with other dogs, but she responded aggressively to other dogs running or moving closely past her. She was not a good candidate for boarding with me, but I agreed to work with her. With this girl I started by creating a strong history with the conditioned reinforcer, ‘yes!’. She was a quick study and when we were out for our walks I decided that of all the behaviors she performed in relation to other dogs; looking at them, running toward them, sniffing them, barking at them, the only behaviors that were completely unacceptable to me included making contact with another dog’s head, with either her feet or mouth or using her teeth on any part of their body.

This time instead of calling her to me as I did with Sabu, I began to mark with ‘yes!’, any of the behaviors which were acceptable, even if they led up to the inappropriate behavior. I tried to catch the behavior chain early on if I could, marking the moment when her eyes locked on her target, but even if I wasn’t successful and she began to head for the other dog before I could call out ‘YES!’, she’d stop the chase and return to me for a reward. Early on in this process I was marking her behavior frequently, paying close attention to any interest she showed in another dog. One day I watched as she raced toward another dog and before I could get the word out of my mouth, she stopped next to the dog, turned to look at me as if to say, ‘this what you want me to do?’. This was a pivotal moment because I was not managing her behavior, she was! Once this happened it became easier for me to shape the behavior down so that the arousing chases became shorter and shorter.

Little did I know back in high school that one day I’d be substituting liver treats for M&Ms, or that modifying behaviors could be so exciting.