Subscribe to Our Newsletter
By fearfuldogsPublished On: October 19th, 2010 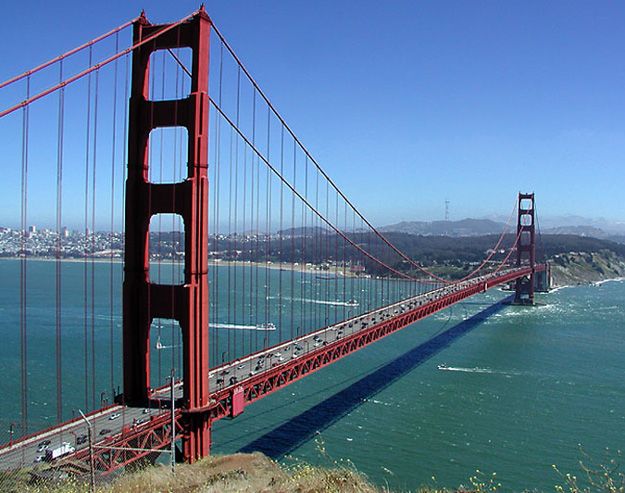 Gotta face it, we want what we want, fast.

Many of the claims being made about dog training ‘devices’ and training methods remind me of these claims that range from the silly to dangerous.

Trainers who use reward based training techniques to teach dogs new behaviors or change their emotional response to triggers are often faced with a dilemma. An owner comes to them looking for a solution to their dog’s behavior challenge, and the trainer knows that without the owner also changing their behavior, the dog’s behavior is not likely to change either. The dilemma occurs when that owner, unwilling or unable to do things differently, throws up their hands and looks for someone or something that can cure what they believe ails their dog, with a minimum of fuss and bother.

I recently had someone ask me about getting her young dog to stop barking in her crate when left in it for up to 8 hours (or more) a day. As it turns out the dog did pretty well in the crate most of the day, but as the afternoon wore on the dog would begin barking nonstop. The dog was taken out for toileting during the day but had only been provided with leash walks. The dog happily slept in a crate at night. Someone had lent the owner a shock collar to try to deal with the ‘problem’ barking.

Problem barking? I’d be worrying about a young dog that didn’t try to change what they were experiencing in that situation. Here’s a young dog who is not getting enough exercise during the day and several times a week is required to spend what must seem like an eternity, in a cage. Dogs, being crepuscular animals, they have their highest energy levels early and later in the day, rouse from their midday siesta and are ready for action, just about the time this pup had 2 more caged hours ahead of her. Annoying to the owner, but a problem? For the dog there sure was!

The idea that by using punishment we can change a dog’s behavior more efficiently than by using reward based methods is hard to refute when you are seeing only a sound bite of behavior. Scaring, hurting or intimidating a dog into stopping what they are doing isn’t that difficult; shock them, spray them, yank them, choke them, hit them, throw them to the ground, or scream at them. But stopping unwanted behaviors is merely Part 1 of Step 1. We need to replace unwanted behaviors with appropriate ones. In some cases it may be easy and in others, not so easy. It’s harder to move through the steps of change when the first step we’ve taken has caused a dog to worry, become afraid or is hurting. How well do you think and learn new skills if you are nervous, scared, hurting or worried about being hurt? If you say, “Pretty well,” you are among the minority (or lying).

How about a show of hands of those of you who have been trying to change your own ‘problem’ behaviors. Maybe you need to lose a few pounds or get your cholesterol level down. You’ve been thinking about that gym membership which you’ve been meaning to buy, or have already purchased but never get there to take advantage of it. Those after dinner cigarettes still taste pretty good, even though you’ve been meaning to quit. A cold beer is good on a hot summer day but the empties are piling up. That mountain of stuff that’s been collecting on the table, in the closet or spare room is destined for the dumpster or Goodwill, when you finally get around to sorting through it. Every year you pledge not to let so and so bug you with their nasty comments but here you are dreading that family gathering again. OK you can put your hands down now.

It’s not easy to change behaviors, but it can be done, and changing a dog’s behavior often turns out to be easier than changing our own! But if you believe in the claims that some electronic device is going fix all that you find troublesome with your dog, please give me a call, I have this bridge for sale you might be interested in.

This post is written in connection with the Never Shock A Puppy campaign which is raising money to provide shelter dogs with training collars and harnesses that don’t hurt to work. You can donate a few bucks and know that it’s going to a good, and reputable cause. Did I mention that there are lots of great thank you gifts you can receive for you donation? Well there are!