Subscribe to Our Newsletter
By fearfuldogsPublished On: December 16th, 2013 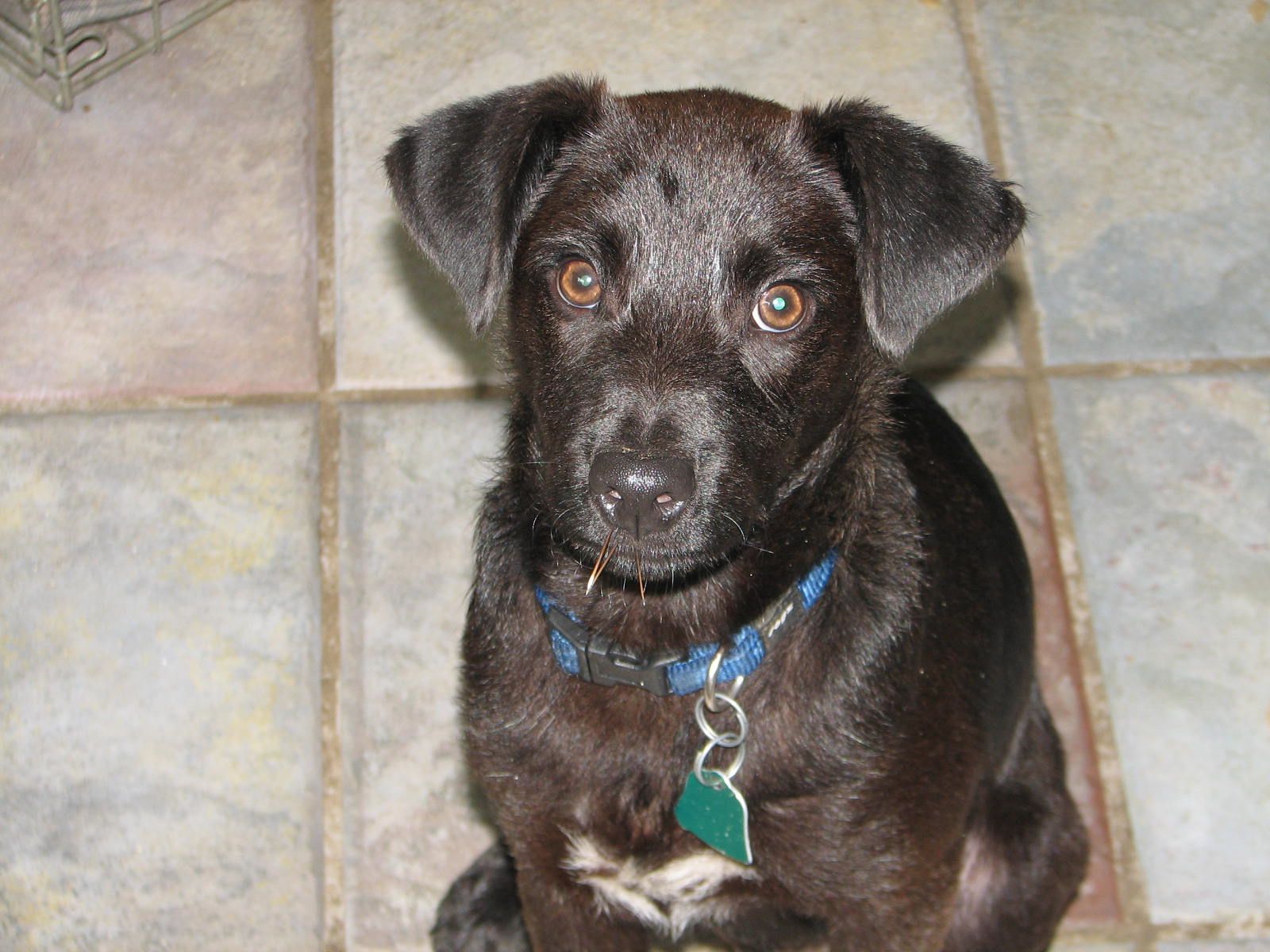 I heard an interesting piece on NPR’s This American Life radio show. The topic was institutionalized, racial segregation in housing in America. During the 1960’s when people protested, often violently, against this practice a comment made by then President Nixon went something like this, if the demands were met (end policies that perpetuated segregation in housing) the protesters would be rewarded for protesting or rioting, and therefore their demands should not be met.

Knowing that consequences drive behavior we could look at that scenario and agree with President Nixon. We have to be very careful about behaviors we reinforce. Dog owners and trainers could think about the puppy shrieking to get out of her crate. Open the door and the puppy learns that shrieking gets doors open, and that’s not anything we want to encourage. When my husband worked for a youth club years back he was faulted for inviting a young girl to have a snack after she became upset, spewed a litany of swears and hid in a locker. Hadn’t he rewarded her for her bad behavior of swearing and hiding in lockers with the snack offer?

Reinforce it and you’ll likely see more of it. But there’s a piece missing, a big piece, and that’s the reality that when someone, animal or human is upset they may behave in ways we don’t like. If all we are going to rely on is the use of consequences, chiefly punishment, to change their behavior we are in effect forcing them to suffer the consequences, when a goal should be to eliminate the need for those behaviors to be performed in the first place.

If we don’t want people to riot for equal rights or treatment, and accept they should have them, then we either have to provide them with those rights, or provide a way in which they can achieve them without needing to riot. A puppy who screams and whines to be taken out of their crate could be given the opportunity to learn to feel good inside the crate with opportunities to play, rest and chew bones there. They can learn to feel safe and comfortable in their crate for longer and longer periods of time. The little girl who became upset and hid in the locker could be given the tools for expressing herself in a more socially appropriate way. She could have also stood to have had a better home life and this fact makes the use of punishment or the withholding of rewards to change her behavior seem even more inhumane to me.

We are responsible for setting up the conditions for our dogs to behave in ways that are acceptable to us and useful to them. If we can’t create ideal conditions we need to give them skills to be able to cope with less than ideal conditions. Let the consequences drive your behavior. Being able to predict that your dog is not likely to be successful means you can change the conditions to improve the chances that they will be. This will spare you from having to suffer the consequences of your dog’s inappropriate behavior.