Take Me To Your Provider Of Consequences

Subscribe to Our Newsletter
By fearfuldogsPublished On: November 20th, 2012

Language is important. The words we use to convey ideas matter. Times change and language changes with it. It is helpful to know that when someone is describing something as fat, they mean it’s phat. There’s nothing wrong with being gay and happy, or gay and homosexual, but using the word gay as an insult, as in that’s so gay, should be discouraged, even if the kid saying it does not realize its implications.

Frequently I am asked for my opinion on trainers who I have never met or have seen working with dogs. When someone with a fearful dog is going to consult with a trainer, often a coup in itself, the skills of that trainer matter. With nothing other than a website to go on I have to make assessments as to whether or not that trainer has the ability to help a dog struggling with what may be extreme fear based behavior challenges. And helping the dog means helping the owner understand and work with the dog. I am well aware of, and share with owners, the limitations that exist with my long distance appraisals. One of the things I take into consideration is the language a trainer uses to describe the relationship between the owner and their dog. 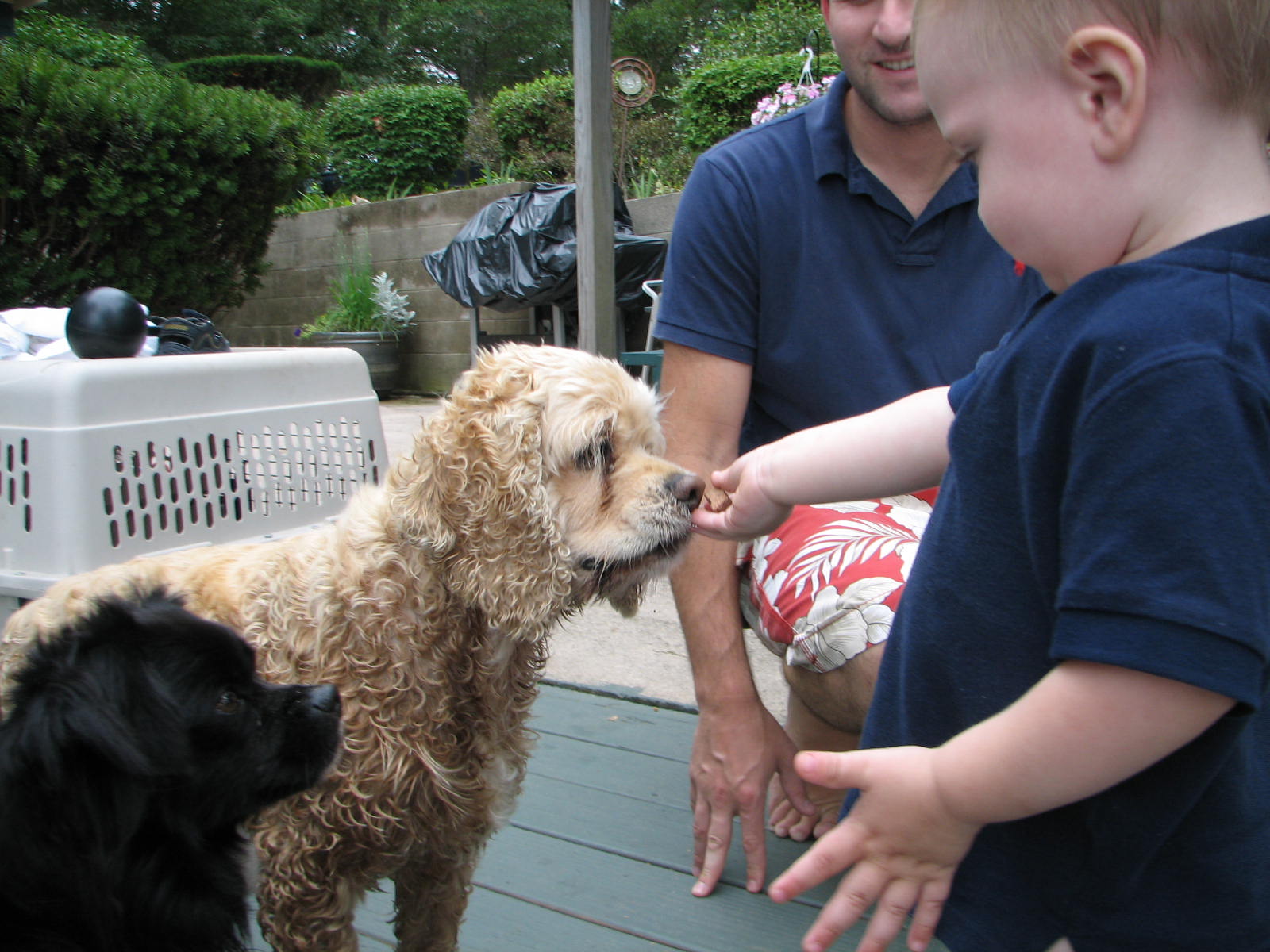 Years ago, some of the best trainers in the world used the term pack leader to describe that relationship. But times have changed and like a poisoned cue, the term has become outdated and potentially dangerous. There can be endless debates regarding the different definitions of leadership and how we implement that leadership, however one need not have a shred of leadership ability (whatever the heck that means anyway) in regard to dogs in order to effectively look at and come up with ways to change their behavior.

A trainer who advises dog owners to act as leaders may do no harm, and even some good, when dealing with dogs who are only lacking in basic skills and manners. But once you move on to dogs who need more help in changing their emotional and behavioral responses, the leadership recommendation is often sorely lacking and frequently misleading. Owners don’t need to be better leaders, they need a better understanding of what is setting their dog up to behave the way s/he is and the steps to take in order to change that behavior. Even the parent model, or otherwise benign leader model does not give owners the skills they need to effect the changes they want to see.

Dog owners don’t need to become professional dog trainers in order to help their special needs dogs, they need information about behavior and what ends or maintains it. It’s a much simpler and safer solution than encouraging owners to come up with ways to be respected as pack leaders, which is something even dogs don’t have a definition for.