That’s irrelevant! Or is it?

Subscribe to Our Newsletter
By fearfuldogsPublished On: September 30th, 2010 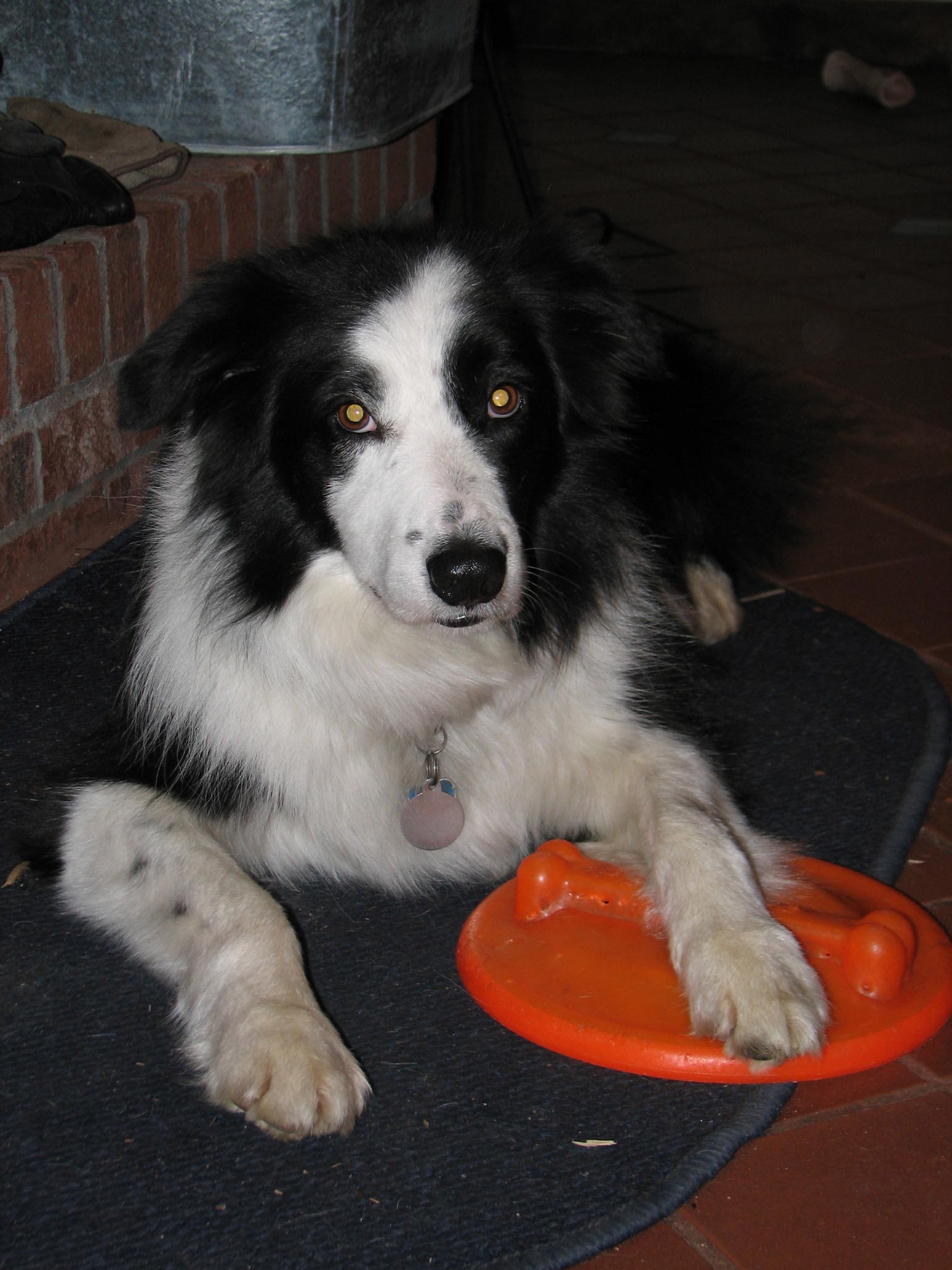 It may be the human condition, this striving to achieve relevancy in our lives, at least for some of us anyway. Fortunately for us it’s not too difficult to become relevant to the life of a dog. Some lovely evolutionary twists and turns seem to have practically written our relevance to them in their genes, and maybe theirs in ours. Alas the system can go awry and we end up with dogs that for one reason or another find us not only irrelevant but also terrifying.

In some cases due to the lack of appropriate socialization some dogs don’t find us much fun to be around, regardless of our good intentions. Others may not be frightened of us but they don’t see the point of us, unless it’s feeding time. Sometimes I joke and say that one of my dogs would love anyone she thought could open the frig, but maybe there’s more truth to the statement than I’d like to admit.

When we are helping dogs in need of homes, whether working with them at shelters or fostering them, one of our goals is to find ways to make people relevant to them. A dog that has discovered the relevancy of humans is going to be better equipped to learn to enjoy living in yet another new place, with someone new.

My border collie Finn was in 3 different shelters, that I know of. By my count we are his 7th abode. When he came to live with us at 3 years of age he was as close to an insta-pet as a re-homed dog can be. Sure we had to iron out some kinks, and I had to learn what living with a border collie can entail, but Finn sacked out on the couch with us the first night, like an old pro.

Besides whatever good handling Finn received in his migration from Tennessee to New York and finally to Vermont, he was given a gift by one of his owners. Finn was adopted by a competitive frisbee player who decided that Finn didn’t cut the mustard and brought him to a shelter, but not before he turned Finn into a frisbee catching machine. It’s not too difficult to turn a border collie into an enthusiast for one sport or another and for Finn, since frisbees don’t toss themselves, people are very relevant to him. In fact, show up at our house and Finn will greet you like an old friend, drop a frisbee at your feet and let you practice your toss. Pick up his frisbees and walk out the door and you may find yourself with a new shadow.

Becoming relevant to fearful dogs initially involves the use of food, since it may be the only thing that they can feel good about, but it doesn’t have to end there, nor should it. Turn a dog onto something, whether it’s chasing balls, playing tug, going for walks, learning clicker tricks, doing agility or nosework, and you give them something they will carry with them when they move to a new home.

Rehabbing fearful dogs is about giving them the skills to live in the world and in my opinion the most important skill is how to have fun, no matter where you go.