The 7 Habits of Successful Fearful Dogs

Subscribe to Our Newsletter
By fearfuldogsPublished On: January 19th, 2013 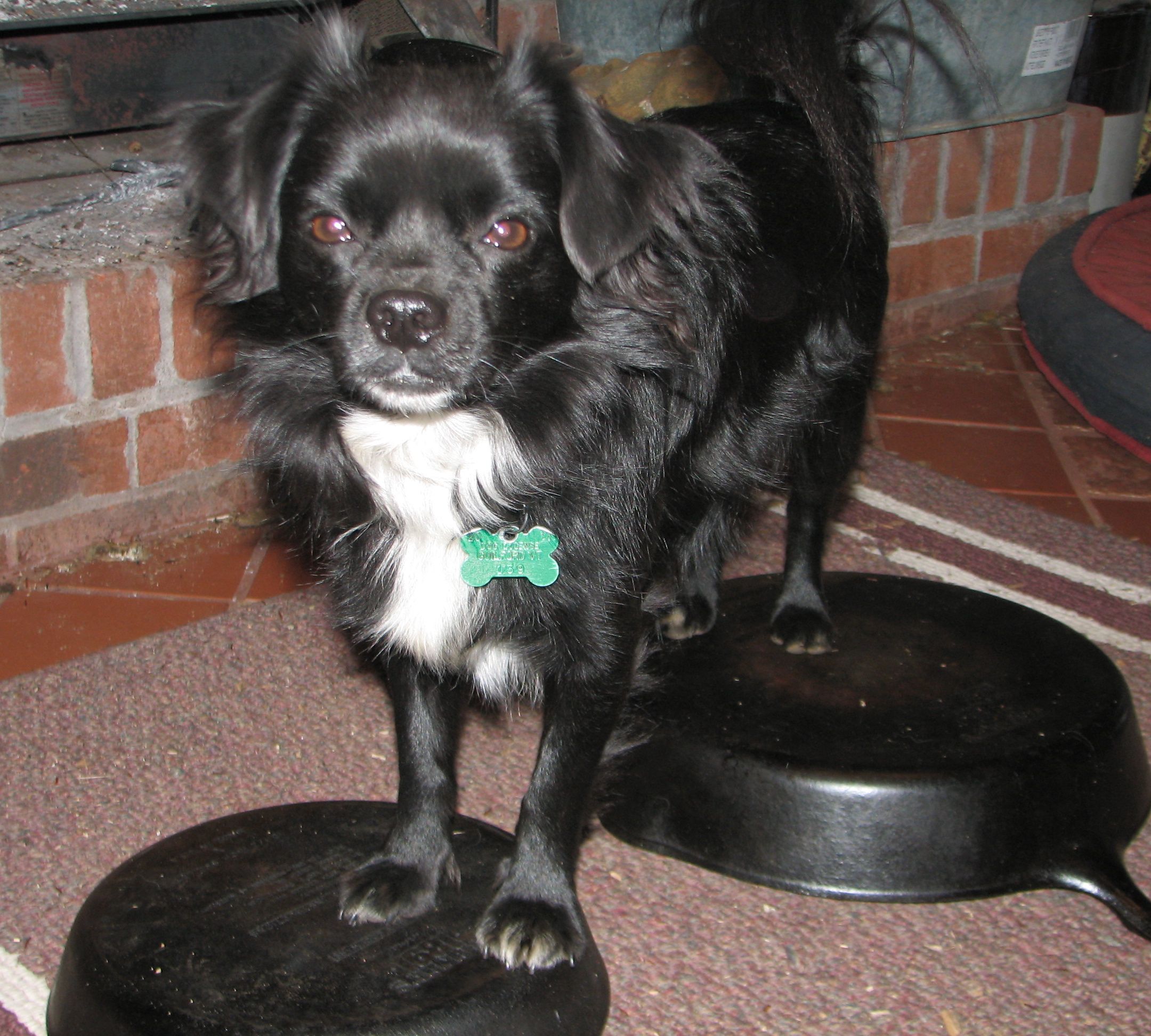 “Not sure why you want me to do this, but ok, whatever.”

On my book shelf is a CD by Wayne Dwyer on the power of intention. It’s an inspirational presentation. But as powerful as intentions are, given the right set of circumstances, habits will win out.

Recently I moved the app icons on my iPod around. I deleted a few and moved some off the main screen. In the process a couple of the ones I use regularly shifted their position. My finger moved to tap the icon for an app that was no longer in the lower left hand side of the screen, but to the right and up a row. I managed not to open the wrong app, and stopped my finger in time. My intention was to open an app, and my habit was to tap the lower left of the screen to do it. I still catch myself aiming for the old, now incorrect, location. Old habits are hard to break.

For up to a year after we moved from one house to another, about a mile down the road past the old house, I would on occasion discover that I was preparing to turn into the old driveway. One day I even made it up the driveway to the house before it dawned on me that I had made a mistake. It wasn’t that I was sleeping at the wheel, I’d not driven off the road into the river, so some part of my brain was doing its job. My intention had been to drive home, but an old habit kicked in.

We want to take advantage of the power of habits when we are working with our fearful dogs. If we can create behaviors that require little thought on the dog’s part, it will be easier for them to behave appropriately in scary situations. If we create those behaviors using positive reinforcement, performing those behaviors can include a positive emotional response at the same time- more bang for our buck.

Sitting and looking at me is a “trick” I’ve worked on with Sunny for years. He will plop his butt down and look at me with the slightest prompting on my part. When the pressure is on, he will do it. It’s become what we call a “default” behavior. If he’s not sure of what else to do, this is his fall-back behavior. I’ve rewarded him with food and praise, a lot, for doing it. It’s proven to be useful at the vet’s office and at the groomer’s. When we’re out and there are people around, he will do it and I can step in between him and the approaching monsters.