Subscribe to Our Newsletter
By fearfuldogsPublished On: April 23rd, 2012 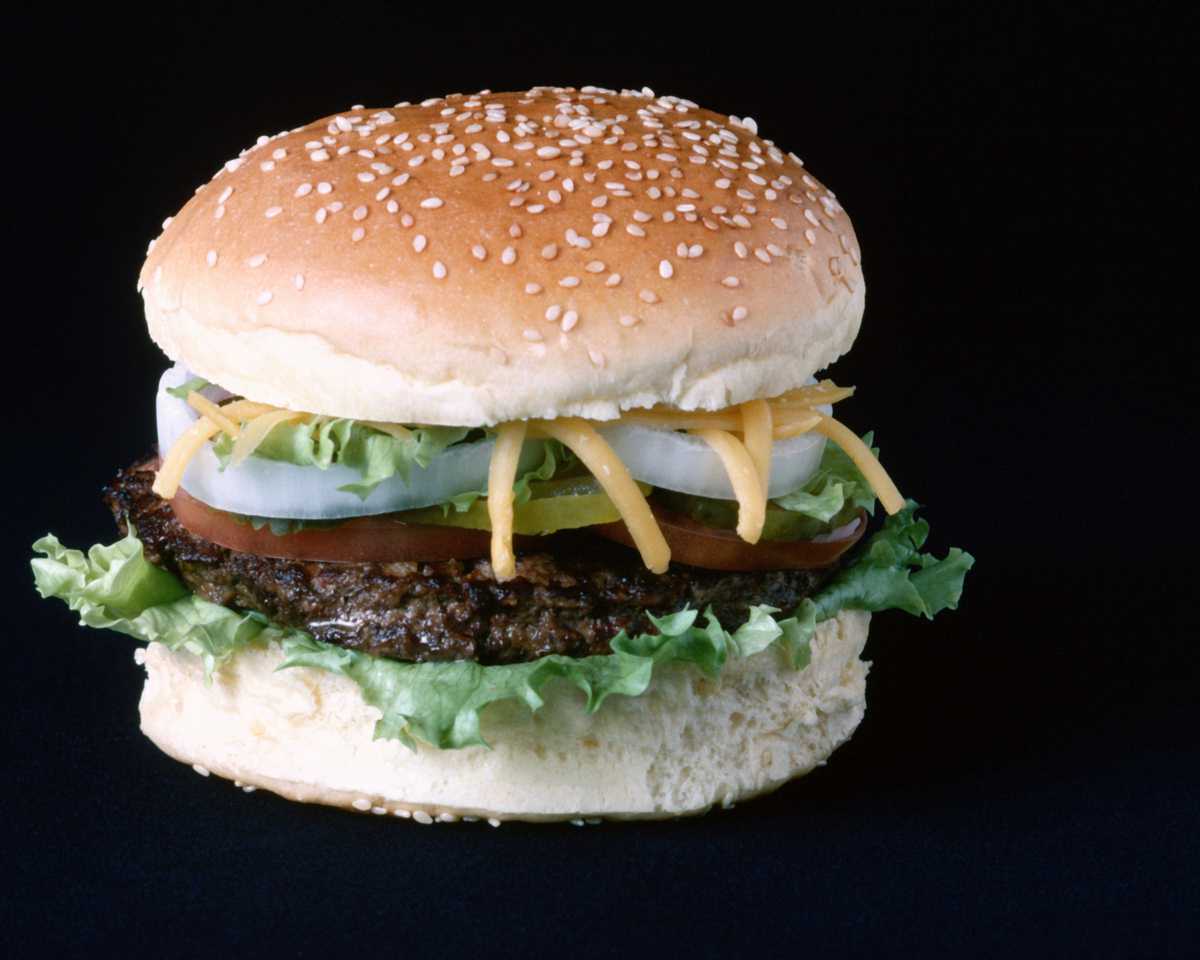 People often think of a dog’s behavior in much the same way as they think about a sandwich. It’s usually the meat in the middle that they are most concerned with. But behavior, like a sandwich has more going on than just the filling. What’s around the filling can matter a lot. Imagine going into a deli and ordering ham & cheese on rye and being handed ham & cheese on a sundried tomato wrap. It may not seem like a big deal to some but for others, thanks, but no thanks, it’s not what was ordered.

When we are trying to get a dog to change their behavior, what happens before and after the behavior plays a role in what the behavior looks like. There are some who treat behavior like an open-faced sandwich; the behavior and what follows it. If they can figure out a way to either reward or punish the dog, they’ll get the behavior to increase or stop.

Thinking about what comes before the behavior occurs is often overlooked, or misunderstood by us. It may appear one way to us but what matters most is how it is perceived by the dog. There are many behaviors which would change if we were able to adjust what happens before they occur. And there are many ways we can do this, if we only took a moment or two to think about it. We can adapt the dog’s environment to make it easier for them to do the right thing, and make the wrong behavior require more effort. We can do this without ever having to hurt, scare or startle a dog.

Whether we are trying to get a dog to perform a behavior, or get one to stop, if we think, just stop and think, we will discover that there’s a lot more to choose from than just white or whole wheat.