The price of a fearful dog

Subscribe to Our Newsletter
By fearfuldogsPublished On: March 3rd, 2010 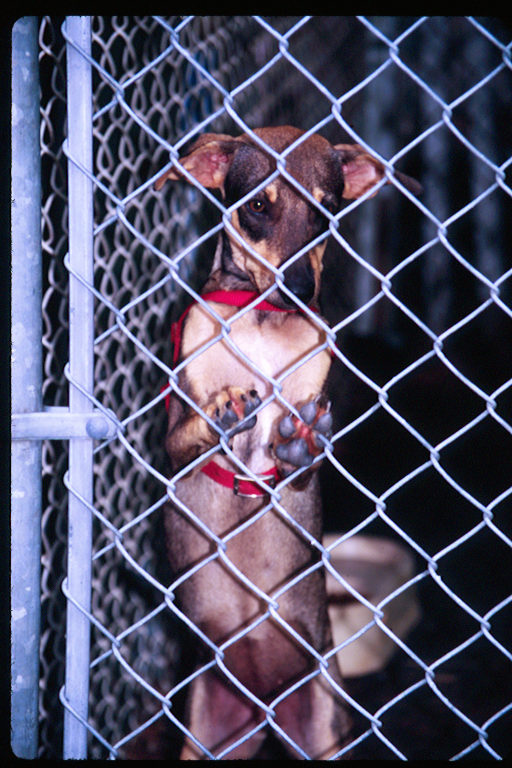 Years ago a friend decided he was ready to adopt a dog. As a young man he had traveled cross country with his beloved chihuahua and he was hoping to find a small dog to add to his and his children’s lives. Small dogs were not easy to find at nearby shelters so he looked online and found what seemed to be a good match, a small, young terrier mix that he met at the airport with all the nervous excitement a new dog owner can feel. At first the dog’s shyness and hesitation to interact with him wasn’t a worry. Assuming that the dog just needed time to settle in and with the assurances of the folks at the rescue that the dog had not behaved fearfully there, he waited, and waited, for the dog to ‘warm up’ to him.

I began to get phone calls from him and it’s one of those cases of ‘wish I knew then what I know now’. We’d talk for hours about what might be wrong and what he could do differently to salvage what was suppose to be a two-way love affair. When he called me one last time to talk about the dog it was to tell me that he couldn’t bear living with an animal that cowered each time he approached, ran away from him, and which made him feel like some kind of monster. With the assistance of my local animal shelter I was able to rehome the dog and my friend did find some consolation that all the time, energy and money he had spent, had eventually helped get this little dog into a home where it could be happy and comfortable. But he had paid a price.

When we choose to keep a fearful dog, and often it doesn’t feel much like a choice as it seems the only option available to keep the dog alive, we end up paying a price. The dog we had hoped would go for runs with us but is frightened by people and traffic, turns what used to be a pleasant recreation into a stressful, dreaded event. And rather than enthusiastic greetings and the pleasure of watching a joyous dog bound and play, we get the sorrow of watching an animal suffer from fear or the sting of being the source of that fear.

My friend ended up adopting another dog that lived happily with his family for years. I have almost forgotten the months and months my heart ached for my fearful dog that had he not suffered at the hands of an animal hoarder, might have become a confident dog that could enjoy all the activities and travels my other dogs do. Who can say what a dog’s life is worth, but spending it being fearful seems the highest price of all to pay.