Turns out our stars are not crossed!

Subscribe to Our Newsletter
By fearfuldogsPublished On: May 11th, 2010 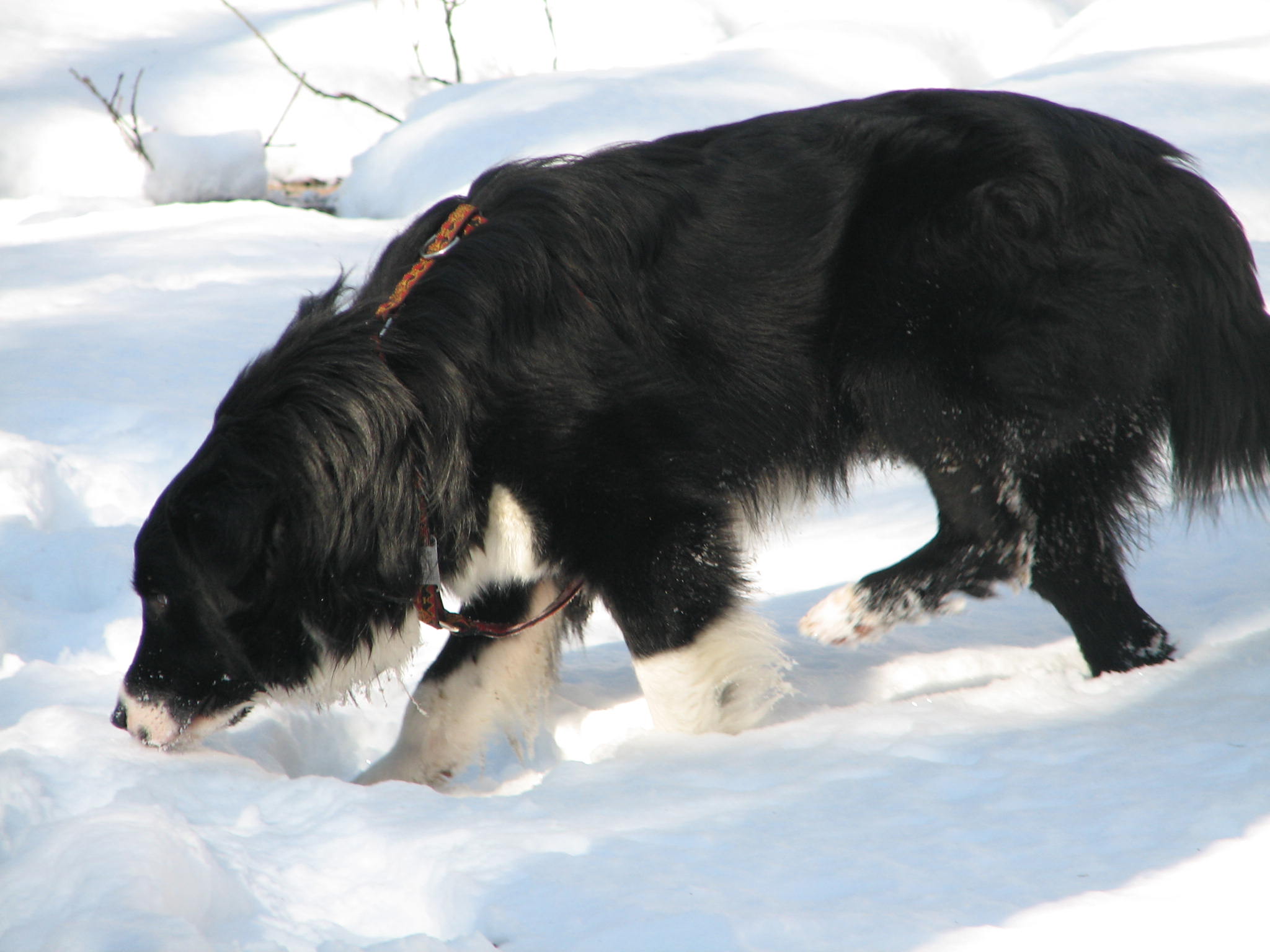 I’m a pragmatic New Englander and although many of us won’t admit it, we take pride in not being like our footloose, compatriots who occupy the other coast with their year round tans, Esalen retreats and anything to do with colon cleansing. So when my fearful dog Sunny, who had spent his early life in a pen in Arkansas, escaped from our house in the dead of winter, I did what was reasonable and prudent, and then what may come as a surprise, I called an astrologer.

Sunny was not just shy or timid, he was flat out bowel emptying terrified when he came to live with us in Vermont a month after I met him at Camp Katrina, a site set up to take in animals displaced by the hurricanes of 2005 where he was living after being rescued from a hoarder. Until the day Sunny slipped out of the house he had neither gone up, nor down the stairs without being leashed and encouraged to do so. It was a raw, winter day, freezing rain had started spitting down making a crunching sound as it landed on the dead leaves covering the ground. As I held the door open letting my three other dogs out, I did a mental head count as the clicking of an additional set of toenails descending wooden stairs registered and tickled my consciousness.

All the dogs had gone out the door into an unfenced yard adjacent to hundreds of acres of forest, including Sunny, who for the first time got himself down the stairs and slipped out the door before I realized what was happening. At this point Sunny not only did not have a recall, reliable or otherwise, he could not approach me or any human. Once outside the door he stopped and turned to look at me, it was a momentary glance as he prepared to bolt, and I, knowing that calling him would be fruitless, met his eyes and said, “See ya buddy”, and he was gone, racing off into the trees.

I’d be lying if I didn’t admit that along with the sense of dread that dropped like a mound of raw dough in my stomach, I also felt a tiny wave of relief. He was gone. I didn’t have to live with a dog that spent his time cowering from me, had to be walked on leash and even then behaved like I was his personal Freddy Kruger, ready to slice him limb to limb once his guard was down. Then I felt a bigger wave of guilt and the crushing weight of reality. It was February in Vermont and a freezing rain was falling, he wouldn’t make it out there for long on his own.

After I called the shelters and town dog officers in the area, stapled Lost Dog posters into ziplock bags and hung them up at the covered bridge and on trees along the road, walked the woods with my other dogs hoping Sunny would join us, I went home and called a friend. I realized that doing anything- even something that normally would seem so ‘out there’ that I’d chuckle at anyone else who did it- felt better than doing nothing. This friend, an author and historian, had recently finished a book on the history of classical astrology and part of his research had been to  learn the art of creating charts and plotting the positions of the planets and discerning their meaning and implications. I had been surprised that this serious fellow, with a doctorate from Columbia, has become as intrigued as he had with what is considered by many to be a pseudoscience. Nonetheless, with little hope that my still practically feral dog would be found, and the fact that his help would be free (while I am willing to spare little expense when it comes to maintaining my dogs’ health, shelling out cold cash for a dog’s astrological chart would have been a bit much for me even under these circumstances) what was there to lose?

Classical astrology, unlike the popular version most of us are familiar with, is based on the timing, not of an event, but on when a question is asked and heard by the person with the ability to answer it.  After the tone on his answering machine I left this message.

“Hi, it’s Debbie, look at your watch. Sunny ran away. Can you do a chart for me?”

Within the hour I had a return call. The information I received was of the sort that could mean something or nothing. The chart showed that Sunny was in the east (There’s a river east of our house, how far east could he go?) in a low, damp place (We live in a river valley and it had been drizzling freezing rain all morning, where wasn’t there a low, damp place!?), the number 10 came up (Whatever that meant.) and then what gave me the most comfort and relief was this, the chart showed that I would not go to Sunny, Sunny would come to me. This meant I didn’t have to keep tramping through the soggy woods. I had walked miles already knowing it was futile, yet had to do something, and what else could I do? Now there was this, what I had to do was wait for him to come to me.

My friend and his wife came over later in the day with their two dogs, a young male shiba and fluffy, black female chow. Sunny knew these dogs from play visits to their fenced in yard. We hoped that the dogs would lure him back. But even in their enclosure it had been a challenge for me to get Sunny back onto a leash. As dusk began to fall we retreated inside and sat in the living room, where I felt like someone in mourning who couldn’t quite believe that life had suddenly taken such a sharp turn toward dread, but not having yet viewed the body could still maintain the delusion that a mistake had been made.

When my friend called out, “There he is!” my first reaction was that it was a cruel joke, or perhaps an attempt to create the reality we sought, but he was right, there was Sunny out in yard, visible through the glass doors, sniffing and slinking. As luck, fate or my dislike of cooking would have it, there was a grocery store roasted chicken in the refrigerator. I snatched a handful of skin and greasy meat and stepped outside tossing a few bits to Sunny. He warily approached, gobbled the food and leaped back. For months I had been rehearsing what are commonly called doggie ‘calming signals’, yawning, licking my lips, averting my gaze, squinting my eyes, turning my head, getting low to the ground and turning my body away, in order to appear less threatening to him.

I didn’t want Sunny to learn that my reaching for him was a predictor of scary things so when I did manage to get a hold of his harness, I praised him, handed him some chicken and let him go. I realized that he had probably not ever gone far, had found a low, damp place to hide and had been spending the day deciding how long to relish this new found freedom. Up to this point in his life he had always lived in a pen or in our house, which remained a scary place full of unpredictable objects and sounds. After repeating the dance of getting hold of his harness and releasing him a few more times I walked him into the house, fed him his dinner and knew he had chosen to come back to me and whether it was destined by the stars or hunger, I’d never lose him again.

*Sunny was gone for 10 hours that day.