Subscribe to Our Newsletter
By fearfuldogsPublished On: May 11th, 2013 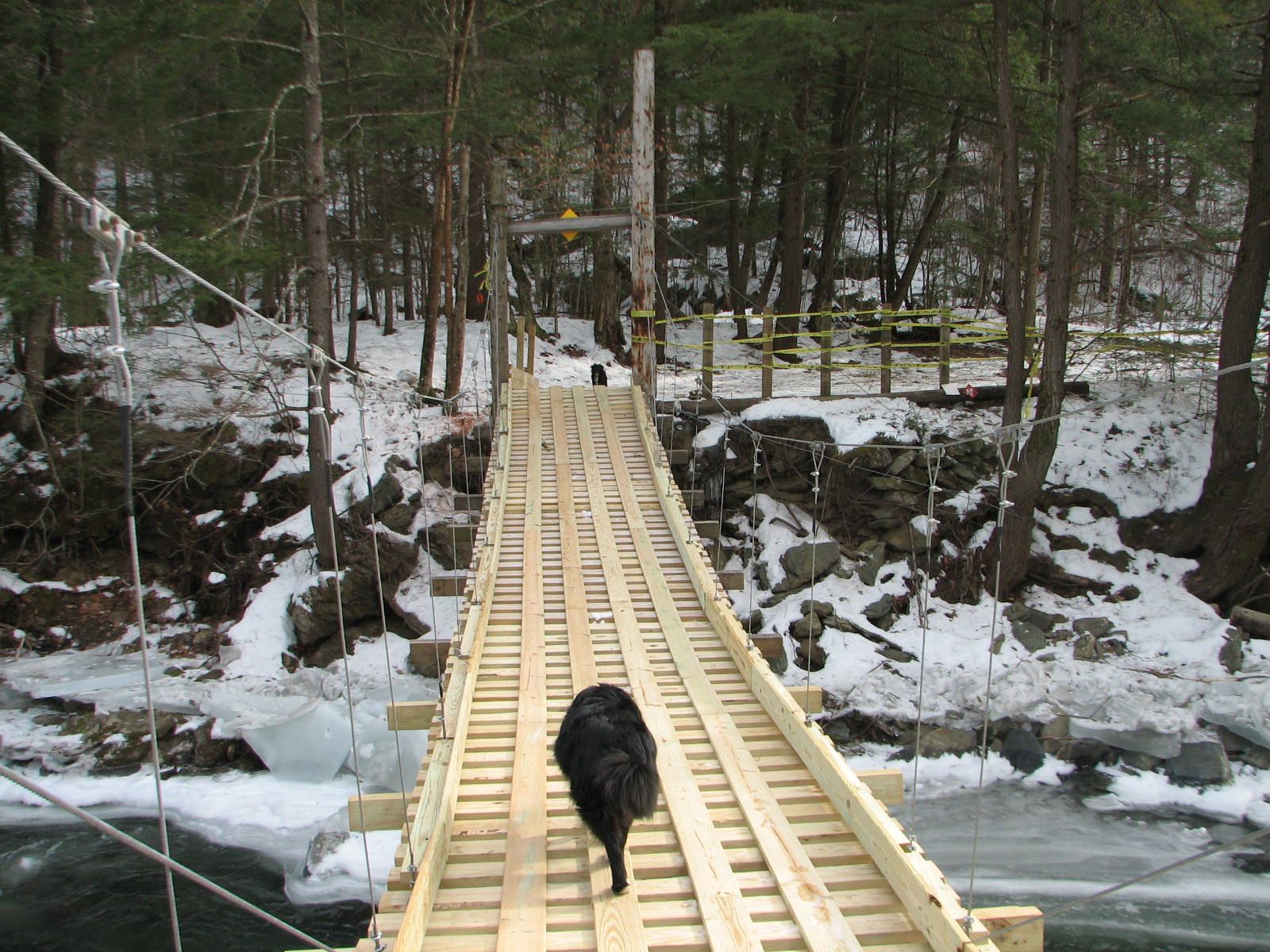 One of the often misused techniques for getting new behaviors from fearful dogs is luring. And the most often used lure is food. Besides being unfair, it can backfire, big time.

The unfair part of it is that dogs need to eat. It’s one thing to bait a trap to catch a dog and count on the dog’s hunger to be motivating enough to get them into the trap. It’s another thing to try to draw a dog closer to something that scares them in order for them to get food for training purposes. Dogs who are fearful are often also anxious. They are constantly waiting for the other shoe to drop, so to speak. The world is unpredictable and scary. Sometimes people approach them and force them to do something they’d rather not do. They are chronically stressed. Eating may be the only time their brain actually gets the chance to feel good.

Using food to lure dogs into performing behaviors, such as going up or down stairs, walk on unfamiliar surfaces or approaching a scary person can backfire if during the process of getting or eating the food, the dog is startled. So instead of getting the beauty of counter conditioning we have taught the dog to be suspect of food because it predicts something scary might happen. We have lost one of the most powerful tools we have in the rehabilitation of fearful dogs- food. The use of food as a lure in training dogs who are not afraid does not present the same risks, though it’s to our benefit to “fade the lure” as soon as possible and switch to using it as a reward.

There are other ways we can take advantage of a dog’s fears inappropriately, in order to coax behaviors from them. As usual, each situation will be different and trainers, using their brains and understanding the implications and potential negative fall out of any technique they employ, can decide whether or not to use them.

In order to access the snowmobile trails in the woods across the river we have to cross a swing bridge. Crossing it is a scary proposition for many people and dogs. When I am out on a walk with the dogs it’s not unusual for a new dog in the group to get to the bridge and balk at setting foot on it, or get midway and then turn and high tail back. For some dogs being left behind is a powerful enough motivator for them to work up the courage and cross it. They slink across like army comandos. Some, after doing this discover that it’s safe and crossing the bridge is no longer scary for them. Others, once across will refuse to set foot on it for the return home. They pace and whine searching for an alternative way to rejoin the group. It’s stressful for them and their apprehension for  facing the bridge in the future will impact their desire to go for a walk with me next time the leashes come out. And a dog who has not developed a strong enough relationship with their owner or the other dogs they live with, may not find being with the gang enough of a motivator to even try to cross.

The way we help dogs learn new behaviors, whatever they are, is to ensure that the dog feels safe and trusts us. This will go a long way and is worth taking the time to figure out how to achieve both. Then teach the dog something. Give them behaviors they can perform on cue. If you use force-free and reward based training methods, asking dogs to do things makes them feel good because you are giving them the opportunity to get something they like. Push a dog too soon in the relationship or when they still don’t feel comfortable enough to cope and you could be setting the stage for aggression to appear as a response.

Every journey begins with one step. We’ll be getting to plenty of bridges to cross with our scared or anxious dogs. Make sure each step is a good one. In the picture accompanying this post Nibbles is hesitating before joining me on the other side of the bridge. He’d been given the opportunity to cross with me getting rewarded along the way on numerous occasions. I could have put him on a leash and encouraged him to come, or carried him. I chose to let him make the choice this time around. He crossed and we celebrated on the other side.