We may love them, but we sure don’t respect them

Subscribe to Our Newsletter
By fearfuldogsPublished On: February 7th, 2013 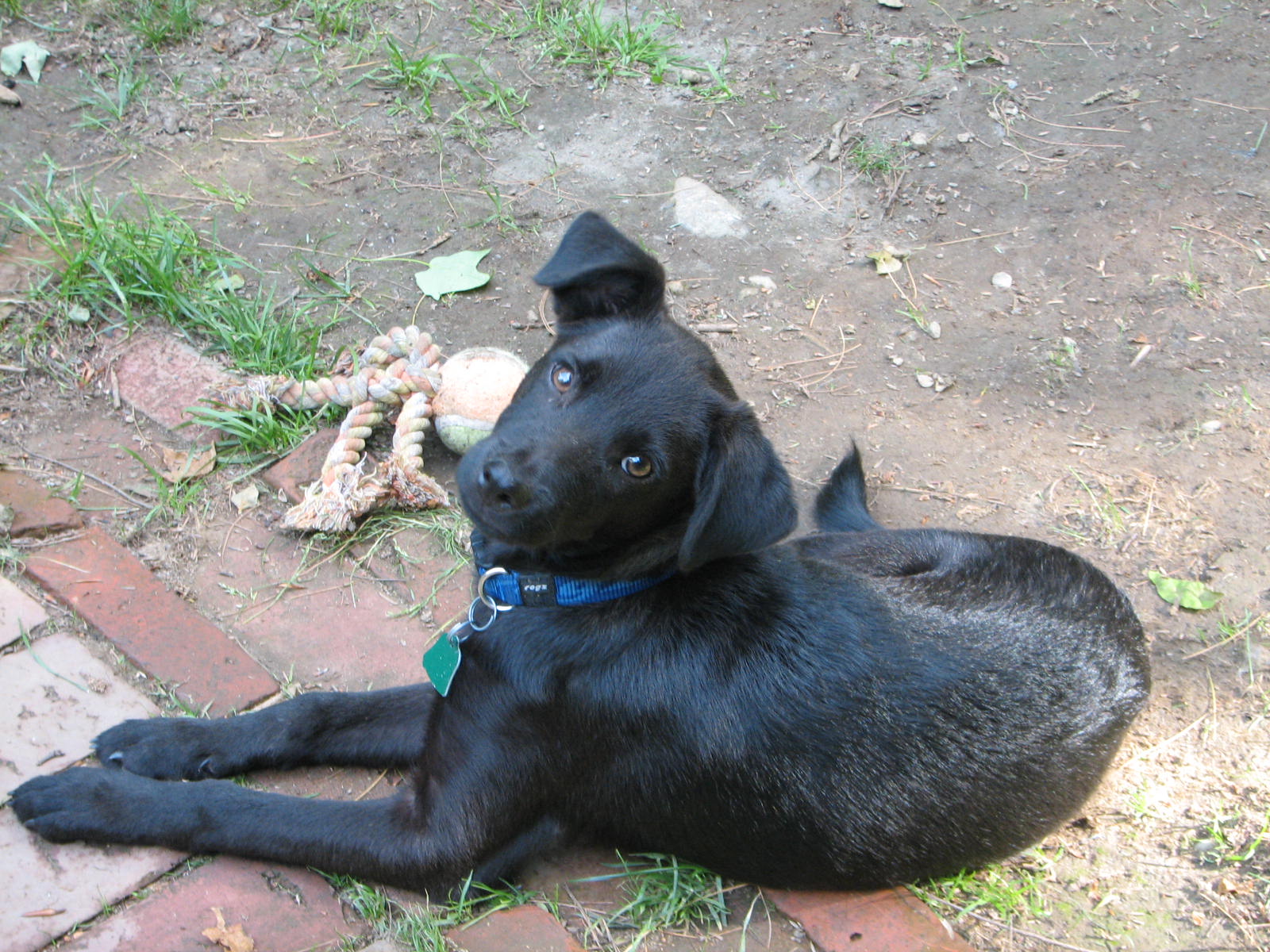 It would seem that it is too much to expect that people who decide to make a living from “working” with dogs, actually spent some time learning about them. There are plenty of jobs out there that don’t require any education for someone to excel at them. If you want your lawn mowed and raked hiring a neighborhood kid with the tools is probably not a big risk. But if you want your fruit trees pruned you’d better be careful before you give that kid a pair of clippers.

Awhile back I caught grief for suggesting that as admirable as her intentions might be, having a 15 year old run an animal rescue might not be the greatest thing in the world to happen to animals. A similar thing happened when I suggested that stopping to let a newly freed group of rescued laboratory beagles out of their crates to explore the great outdoors, might not be the best choice. That any animal copes and thrives when handled inexpertly is not an excuse for the handling method.

The pet industry is booming. Anyone can label themselves a trainer or behaviorist. Log on to any chat board and it’s apparent that many of these so-called trainers base their understanding of dog behavior on what they’ve seen on television. There’s a saying that if you can’t “dazzle them with brilliance, baffle them with bullshit.” One of the problems is that many of the bafflers have no idea that they’re doing it (some do and are laughing all the way to the bank).

I was asked to go through the hand-outs that a vet gave to new clients with puppies. The information came from another vet who made the rounds on the speaking circuit. I was aghast at what I read. Despite the lack of evidence that dogs form rigid social hierarchies or live in packs, the literature was full of advice for owners on how to securely position themselves at the top of said hierarchy. The methods for doing so ranged from cruel to absurd. This came from a vet who, like the rest of us, has access to information about animal behavior and the science of learning. That they were unaware of this information, or chose to ignore it in favor of their own, scientifically unfounded hypotheses on behavior, is inexcusable.

Anyone can start a day care center, dog walking or sitting service. These are people who will be in direct contact with an animal, or numerous animals. If you’ve got a happy dog who only needs to get out for walks, finding someone who enjoys being with dogs may not be a bad decision. But once someone sets themselves up in business they should be held to a higher standard of behavior. I recently heard about a day care center that employed one of the most misunderstood forms of punishment, the time-out. A dog who became overly aroused and did not play well with others was removed from the group and isolated in an area where he could see, but not get to the group of dogs continuing to play. Did the staff expect that by doing this the dog would come to the conclusion that he needed to play more appropriately?

Since I brought it up, the time-out is a tool that is used to end a dog’s ability to continue to perform an inappropriate behavior and then set them up so they can be rewarded for performing the right one. Putting a dog into a time-out and expecting that they’ll come out when they decide to apologize is as silly as it sounds, but yet, it is not far off from what people think is going to happen.

Someone who labeled themselves the “top behaviorist” in their country (I discovered that it’s crowded up there at the top with other self-appointed “tops”) called me an idiot for suggesting that comforting a fearful dog did not tell them they were correct in being afraid. Though they had an impressive history working with and training dogs, they held no certification or credentials as a “behaviorist.” This is not uncommon in the dog world and pet owners would be wise to cotton on to it.

When someone decides to label themselves a surgeon, and goes on to perform surgeries, they end up in jail when they are finally caught. And within the medical industry a surgeon who practices psychiatry, without first taking (and passing) the requisite courses is also frowned upon. If you are inclined to suggest that performing surgery and training dogs are completely different things, maybe you should think about it from the dog’s side of the equation. Screw up a gall bladder operation and you might end up with a dead patient. Screw up teaching a dog to stop resource guarding and there’s a good chance you end up with a dead dog. As someone who takes animal behavior and training very seriously, this thought is never far from my mind.

If we truly love and care about our pets as much as we claim to, we have to put our money where our mouth is. The hope I hold in my heart is that when the art and science of dog training and behavior modification is respected for what it is, and people who put the time, effort and money into learning about it, are both respected and compensated for it, one day the knowledge that we have will filter out into the general population. It will replace the misinformation and myths currently touted and adopted as truth, and dog trainers will have fewer behavior “issues” to deal with and can focus on teaching dogs to open the refrigerator and get their owner a can of soda.