When in doubt, leave them home

Subscribe to Our Newsletter
By fearfuldogsPublished On: September 20th, 2012 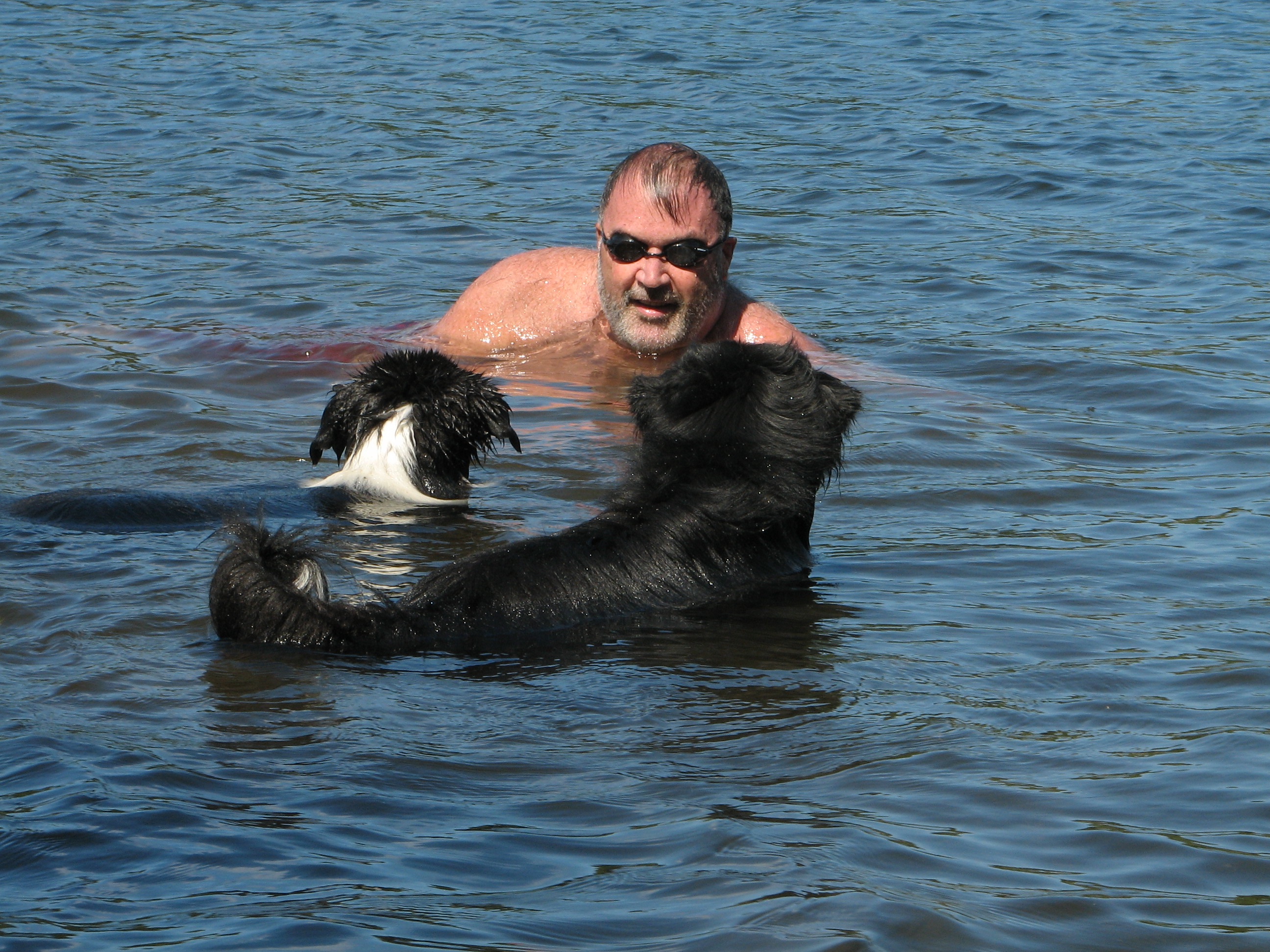 We’ll skip the crowds thank you

Recently I spent the day at a booth at a Pet Expo. The dogs and owners I saw could provide me with a year’s worth of blog posts. I met some of the most caring and empathetic people you’d ever find, like the young man who lived with a reactive pitbull who displayed leash aggression. He was struggling to find ways to get her attention without resorting to leash pops or raising his voice. I briefly explained rewarding attention whenever she gives it to him, and steered him to the ‘look at that’ protocol (thank you Leslie McDevitt). As we spoke I could see the light bulb going on in his head. He thought about it, tossed it around in his brain, nodded, smiled and said “Thank you!” and gave me a high-five.

On the other end of the spectrum was the young woman dragging her two pound (if that) chihuahua puppy around the venue. The dog walked like the hunchback of Notre Dame, its back arched and tail tucked so tightly it practically touched her nose. The owner stood by, smiling, as big dogs surrounded her dog sniffing and perhaps wondering if the tiny thing had a squeaker in it. The chihuahua was the picture of terror. The owner likely believed she was ‘socializing’ her dog and assumed all was well in the world, because the dog had not yet learned that a quick yap and snap would accomplish what she was unable to accomplish while trapped at the end of a leash, i.e., put distance between herself and the other dogs. This was ‘how to create a nasty, small dog’ training in action.

But it was the woman whose dog growled and snapped at another dog that was among the more interesting to me. Obviously embarrassed and upset by her dog’s behavior she began a loud, elaborate explanation of how her dog’s behavior was the fault of a dog who had approached her dog, but was now several booth lengths away. I could follow her reasoning, to a point. It is possible that another dog getting into her dog’s face could have prompted the dog to spin around and go after the dog taking the opportunity to sneak in for a butt sniff. Not happy with what was happening face to face, the dog’s tolerance for a butt sniff was decreased and she was startled into a response. That’s the point where I stop going along with the owner’s reasoning.

Imagine standing a small child at the top of a flight of concrete stairs and when they see a balloon go bouncing by at the bottom they move toward it. Now imagine blaming the child’s need for stitches after they tumbled down the stairs, on the balloon. The balloon is part of the equation, but a caregiver who does not understand that toddlers should not be left unattended at the top of stairs, needs some remedial classes in assessing situations for potential outcomes.

Bringing a dog to an event which is crowded with people and dogs and not understanding that one must at the very least be able to pay attention to both the front and back ends of their dog, indicates to me a very good reason for not being there in the first place. And this woman was not alone, there were many dogs that should not have been there. That there were as few outbursts by dogs as there were, is testimony to either the tolerance of many of the dogs, or that many dogs were simply too overwhelmed to respond.

What your dog is learning may not be what you are trying to teach them.