Subscribe to Our Newsletter
By fearfuldogsPublished On: March 9th, 2009 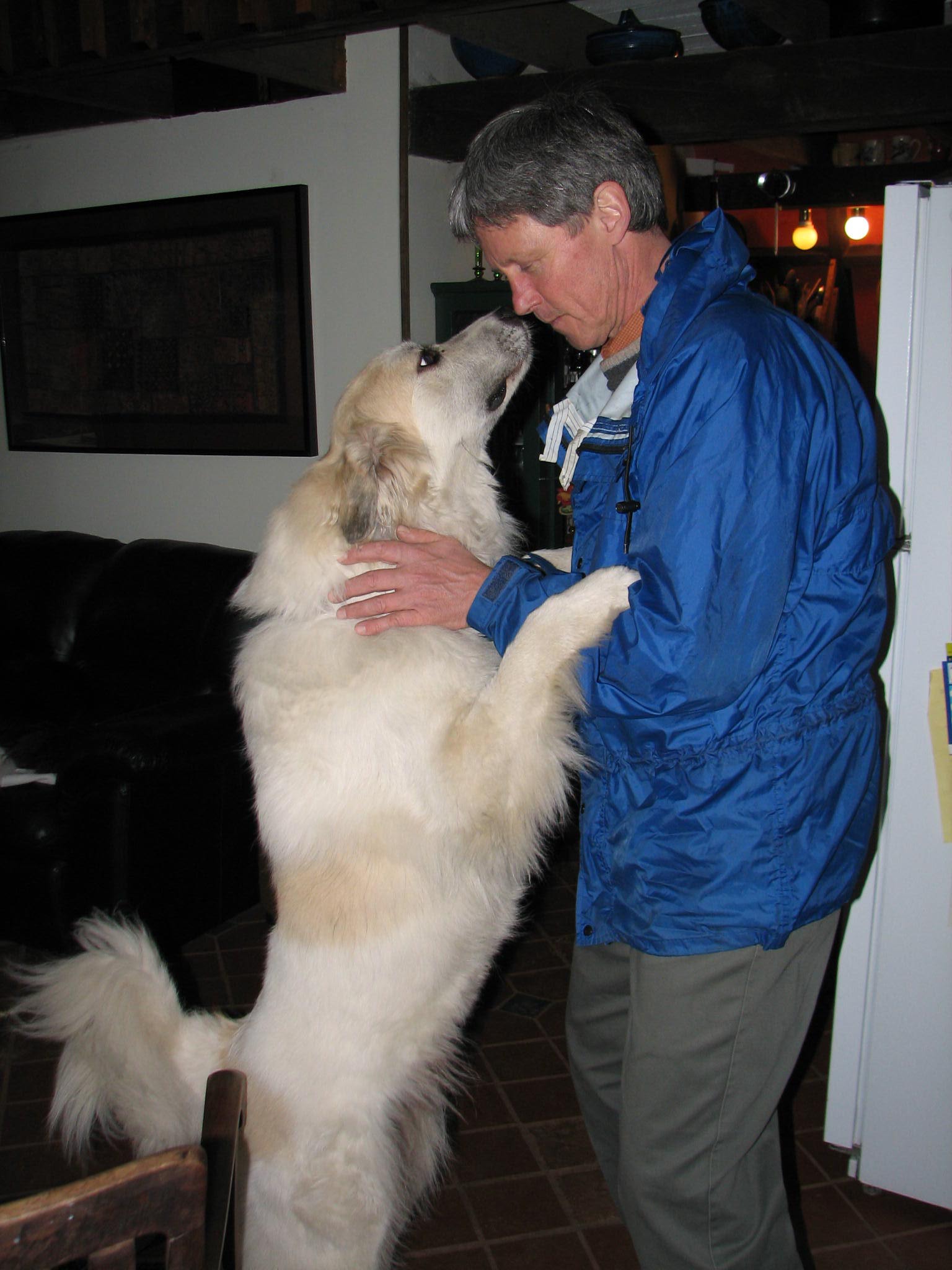 Imagine you’re at a party and you ask someone to dance. Instead of jumping up and enthusiastically accepting your offer they look away and confess that they don’t know how to dance. Now imagine you repeat your request this time extending the invitation to someone who moments before had been dancing up a storm. This time your offer is also declined. I suspect that you feel very differently in each case. In the former the person was unable to perform the requested behavior because they couldn’t, they didn’t know how to dance, in the latter, they wouldn’t, for whatever reason. I’d guess that you feel worse about being turned down in the second case than in the first.

We often face similar situations with our scared dogs when we ask them to perform a behavior and in many cases their inability to do so is because they can’t, not because they won’t. If you are terrified of snakes and I tell you to go over and pick one up, not only is it likely that you won’t, there’s a good possibility that you can’t, you’re just too scared. When our training mindset is that dogs are refusing to do what we ask of them because they are making a conscious choice ‘not’ to do what we ask, we may be wrong. I’m not saying it doesn’t happen, but often even a dog that appears to be calculating whether to come when called or chase a squirrel (and chooses the squirrel), has not been given adequate training to be able to respond to the command when faced with a tempting distraction. This takes training and practice, something few dog owners take the time to do.

My scared dog Sunny was unable to come to me on command for over a year, he was just too scared. Forcing him to do it, punishing him for not doing it or becoming upset with him was not going to help matters. By using positive reinforcement training, counter conditioning and desensitizing Sunny to situations or objects that scared him, he has become a dog that still has many fears, but is able to perform behaviors that in the past he was unable to.

Since getting a recall from a fearful dog is challenging for many owners, here’s a tip-teach your dog a ‘wait’ command. While walking on a leash stop your dog from proceeding by putting tension on the leash, give her a treat. Do this several times on a walk adding the verbal ‘wait’ command. Add a release command, I say ‘let’s go’. When off leash Sunny was able to stop and wait, allowing me the opportunity to move to him, long before he could come on command. I pay careful attention to his responses to me and choose my reactions to his noncompliance carefully.