Would you get on that bus?

Subscribe to Our Newsletter
By fearfuldogsPublished On: April 7th, 2012 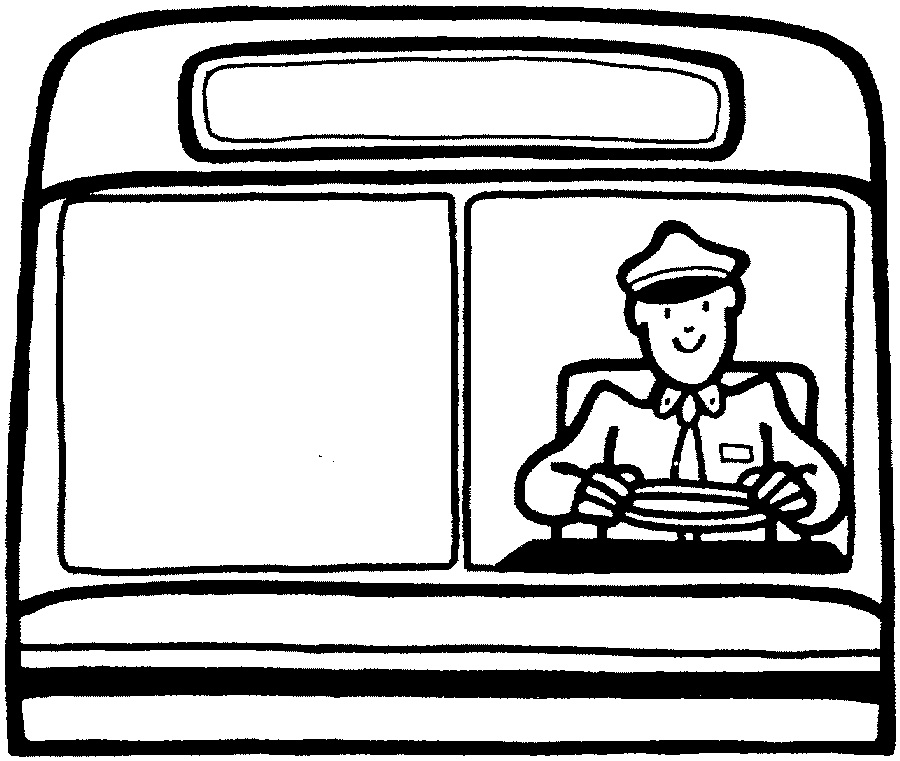 Professional dog trainers often seem like a touchy bunch. There’s little we don’t have an opinion on, and a strong one at that. When someone seeks advice on the best way to market themselves as a ‘dog trainer’ boasting of little experience other than growing up with a dog or training their own family pets, it might be best to either step away or put on your flack jacket. But seriously, who can blame us?

Imagine announcing to a group of professional truck or tour bus drivers that you were going to begin selling your services as a driver. You had after all been driving since you were 15 and had ridden in plenty of trucks and buses over the years. There is even the chance that you would be a great driver. But it’s a moot point, in the U.S. anyway, because you would not be allowed to drive without the proper license. No company is going to risk hiring someone without a license and few individuals have a truck or bus sitting around needing a driver. This is not the case for dog trainers. Anyone, and sometimes it seems like everyone, can claim to be a dog trainer, or dog psychologist, or behaviorist, if they are bold enough to stick it on a business card.

You might argue that it’s totally different, an unskilled driver could get someone killed. But it is not that different. When a pet owner contacts a dog trainer and is unsuccessful having their dog’s behavior accurately explained, and given the skills to change unwanted behaviors, dogs die. There are people who will go for a second or third opinion, early attempts at training not getting the desired results or having a trainer decline taking them on as a client (often wisely). Many others will give up or quickly tire of throwing money at the problem.

Certifications and licenses are not a guarantee that a dog trainer is a good one. There’s always going to be a surgeon who graduates at the head of their class, and the ones who don’t. There are dog trainers who hold no certification and are good at what they do. But when it’s time to board that bus, who do you want to see behind the wheel, someone who has proven themselves to have at the very least the minimum level of competency and skill to qualify for a license, or someone who just always enjoyed taking road trips?